Ex-Pakistan captain has a strong opinion about Rohit Sharma in the Asia Cup. 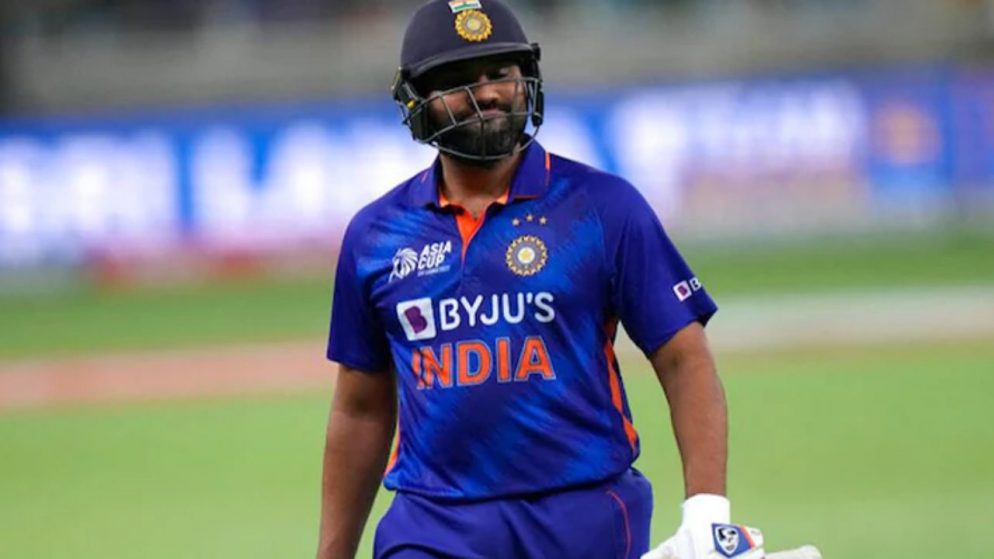 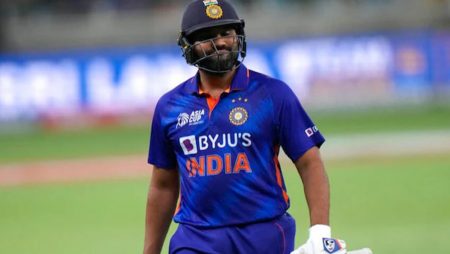 Ex-Pakistan captain has a strong opinion about Rohit Sharma in the Asia Cup. After India’s 40-run victory over Hong Kong on Wednesday, former Pakistan cricket team captain Mohammad Hafeez made some pointed remarks about Rohit’s captaincy.

Rohit Sharma has failed to replicate his previous form in the two Asia Cup 2022 matches. He scored 12 points off 18 balls against Pakistan before hitting 21 points off 13 balls against Hong Kong. Rohit is not only the captain, but also the team’s No. 1 opener. However, he did not have a good IPL season, and his recent T20I form has been poor. If the current trend continues, the team will be under even more strain. In this regard, former Pakistan cricket team captain Mohammad Hafeez made some pointed remarks about Rohit’s captaincy following India’s 40-run victory over Hong Kong on Wednesday.

In a discussion on PTV Sports, Hafeez first requested that a video clip of Rohit leaving the field following the win over Hong Kong be shown, and then stated, “You see Rohit Sharma’s expression after winning the match. This was said after India had won by 40 runs. I had mentioned Rohit Sharma’s body language when he came out to toss; he appeared weak, afraid, and confused. I’m unable to see Rohit Sharma, who I’ve seen play incredible innings during matches. I believe Rohit is under a lot of pressure as captain. He is having a difficult time.

“His form is deteriorating. He had a poor IPL, and as a result, his flow is missing. Plus India’s pressure. He talks about many things, such as the brand of cricket, playing positively, and so on, but his own body language does not reflect this. It is simple to speak, but difficult to act. It’s not my prediction, but I believe he will struggle to maintain his lead in the future. He may be unable to lead for some time. I’ve always seen Rohit having fun and expressing himself. He is not expressing himself right now. Perhaps he is engrossed in too many things. I feel bad for him. I believe it is either he or the Indian.

India will play the winner of the match between Pakistan and Hong Kong in the Super 4 on Sunday.