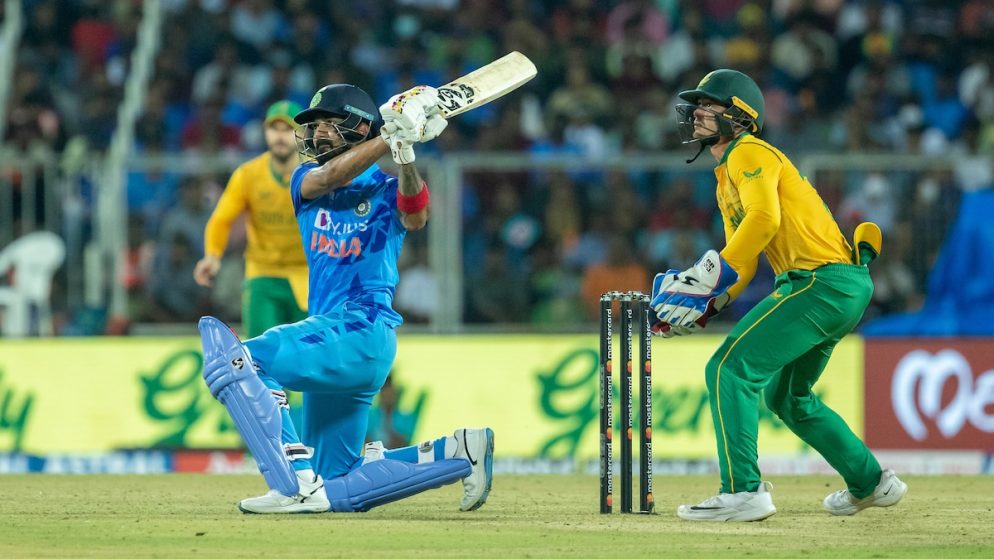 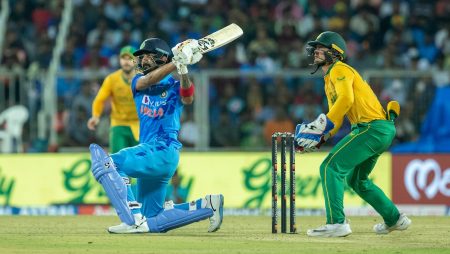 India had to overcome difficult conditions to win the first T20I against South Africa. Taking a 1-0 lead in the three-match series. Arshdeep Singh and Deepak Chahar led India’s charge as South Africa were restrict to 106/8 on a tricky pitch in Thiruvananthapuram that saw plenty of assistance for the seamers, especially with the new ball swinging dangerously. KL Rahul then laid down the anchor as India cruised to an 8-wicket victory.

However, the India opener criticize for his low strike rate. For the record, Rahul scored 51 runs off 56 deliveries, including the match-winning six.

Former India opener Aakash Chopra, on the other hand, was quick to defend Rahul.

“Last night’s criticism of KL Rahul’s batting approach was seriously misplaced…a there’s reason why the opponents scored only 106 in 20 overs and your team was 2 down for not much. ” Chopra tweeted.

Also Visit: Former cricketer Michael Slater was taken to the hospital after being arrested.

“KLR delivered a high-quality knock because he chose to fight. Well done, “He continued.

Suryakumar Yadav came in after the wickets of Rohit Sharma and Virat Kohli and went on to put the pressure back on South Africa’s bowlers, smashing an unbeaten 50 off 33 deliveries.

South Africa’s 106/8 total was a remarkable achievement considering they were 9/5 after 2.3 overs as Arshdeep and Chahar ran riot with the new ball.

However, contributions from Aiden Markram (25), Wayne Parnell (24) and Keshav Maharaj (41) helped the visitors recover from an early collapse and post a respectable total.

South Africa also got off to a good start with the ball, with Kagiso Rabada dismissing India captain Rohit Sharma for a duck before Anrich Nortje dismissed Virat Kohli for three.

However, Rahul and Suryakumar both scored half-centuries to help India win in 16.4 overs.