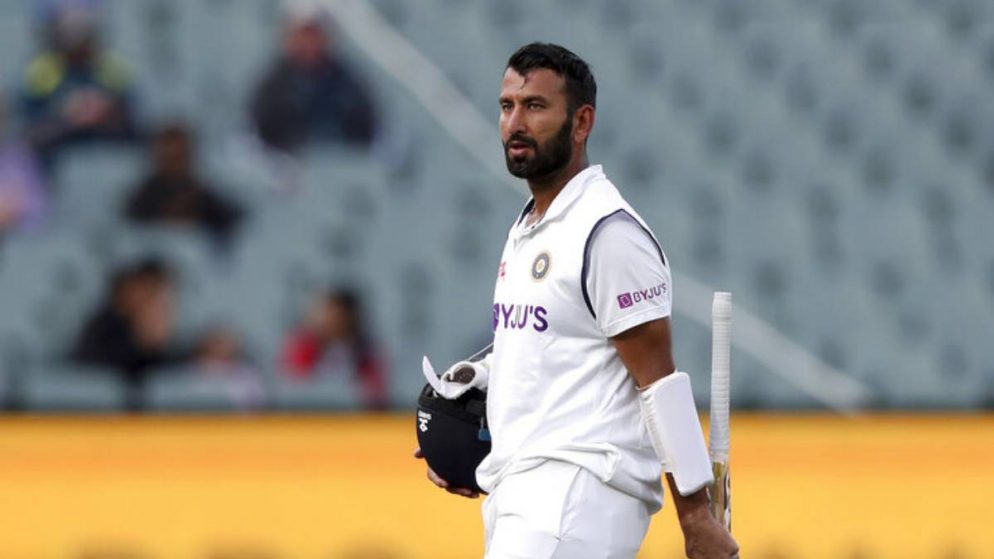 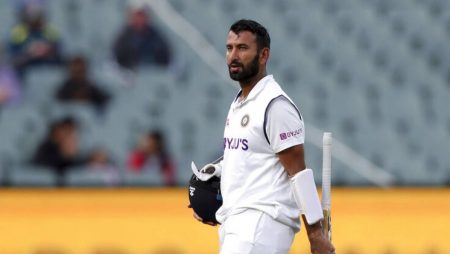 All eyes will be on Team India’s lineup for the rescheduled fifth Test against England, which begins Friday at Edgbaston in Birmingham. Rohit Sharma has been ruled out of the Test after testing positive for COVID-19 for the second time on Thursday morning, according to the BCCI. Jasprit Bumrah will captain the team, but it will be interesting to see who bats first alongside Shubman Gill. Former India batter Wasim Jaffer believes that Cheteshwar Pujara opening the batting makes more sense.

Wasim Jaffer on why he believes Cheteshwar Pujara should open the batting in the rescheduled Test against England.

“Looking ahead, the weather forecast predicts rain for the next few days. When there is rain, you are tempt to play four seamers; in that case, I believe Shardul Thakur will be thinking about it. He had a good series the last time around as well, contributing with some key hits. If you have to play just one spinner, I’d rather play Ashwin than Jadeja “Jaffer explained to ESPNcricinfo.

“You should go to your specialist spinner; Shardul should be the fourth seamer and Ashwin should be the spinner. I think Pujara opening the batting makes more sense, so you can squeeze in Hanuma Vihari, who has batted at No.3 in first-class cricket, and then you can play Shreyas Iyer, who has had a fantastic start to his career “He continued.

The news that Bumrah will take over as captain in Rohit’s absence came just moments before the captain’s press conference on the eve of the match. Wicketkeeper Rishabh Pant named the match’s vice-captain.

Bumrah will be the 36th Test captain of India and the first fast bowler to captain the country since Kapil Dev.

Last year, India took a 2-1 lead against England before the final Test was called off due to a COVID-19 outbreak in the Indian camp.

Also Read: India vs. England: Weather Update From Edgbaston On Day 1 Of The 5th Test