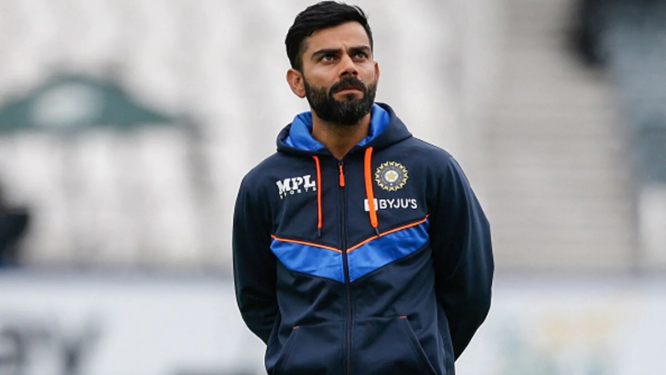 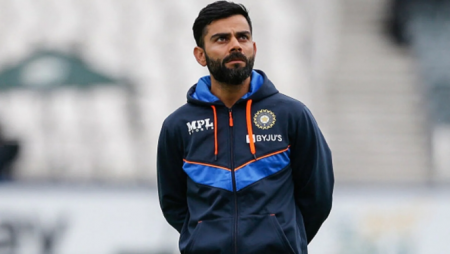 Ex-India Captain Explains Why Resting Virat Kohli Is A Bad Idea. Virat Kohli has been left out of India’s squads for the upcoming ODI and T20I series against the West Indies.

Virat Kohli’s current form is a hotly debate topic. Not only has the former Indian cricket captain failed to score a century since 2019, but his current form also lacks confidence. He also had a forgettable recent Tour of England, failing to score significantly in any of the three formats. Kohli left out of the ODI and T20I squads for the West Indies Tour. There has been no official word on whether or not he has been dropped or rested. Former India captain Dilip Vengsarkar, on the other hand, believes that Kohli can only return to form if he plays.

“I’m not sure why the Indian selectors rested him for the West Indies series. If he is selected for the T20 World Cup in Australia. He should play as many games as possible to regain his form and confidence. ” According to the Khaleej Times, the former India captain.

“That would be beneficial to him.” Resting him sends the wrong message because if he is going to Australia, he will not be going with big scores behind him. That would also worry him.

“When you’re not scoring runs, I believe it’s critical to play as many matches as possible, spend time in the middle, and get back among the runs.” This game is all about self-assurance.”

Also Read: Sourav Ganguly confirms that the Asia Cup will be held in the UAE.

The West Indies Tour starts with an ODI on Friday.