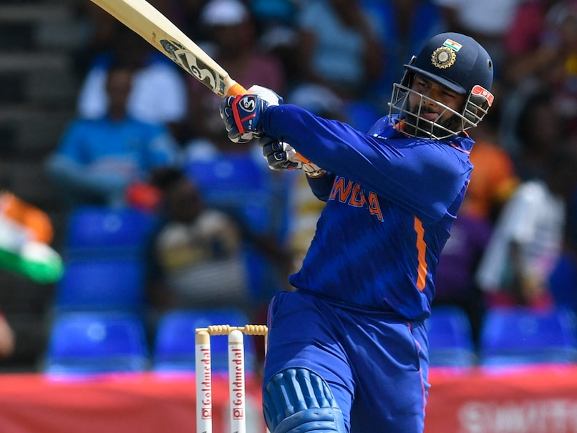 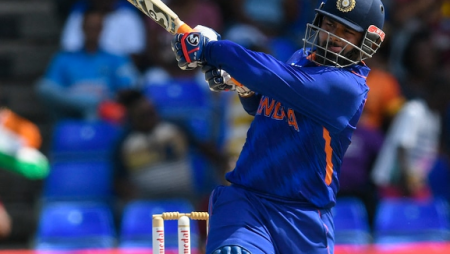 Ex-BCCI Selector On Team India’s Search For the “Right Combination. ” Karthik’s ability as a finisher at No. 6 appears to be working in his favor. Pant, on the other hand, brings left-handed batting prowess to the table.

In the last few matches, the Indian T20I team combination has displayed a distinct characteristic. In the wicketkeeper-batter position, veteran Dinesh Karthik is preferred over Rishabh Pant. Karthik’s ability as a finisher at No. 6 appears to be working in his favor. Pant, on the other hand, brings left-handed batting prowess to the table, which is important for Team India, especially since Ravindra Jadeja has been ruled out of the T20 World Cup in Australia.

India will play South Africa in a three-T20I series beginning on Wednesday.

It will be their final series before the T20 World Cup next month. Saba Karim, an ex-BCCI selector, recently stated that Dinesh Karthik should start ahead of Rishabh Pant at number six.

“There is always the possibility, but I believe the Indian team management has decided to stick with Dinesh Karthik, which is not a bad decision. They believe they need more of his type of player at number six who can play the finisher’s role much better than Rishabh Pant has done in that role before, and the positions above that have been sorted “According to Saba Karim on Sports 18.

“So, I’m not sure Rishabh Pant will get a chance because the Indian team has found the right combination.”

On October 23, India will open their T20 World Cup campaign against Pakistan in Melbourne.