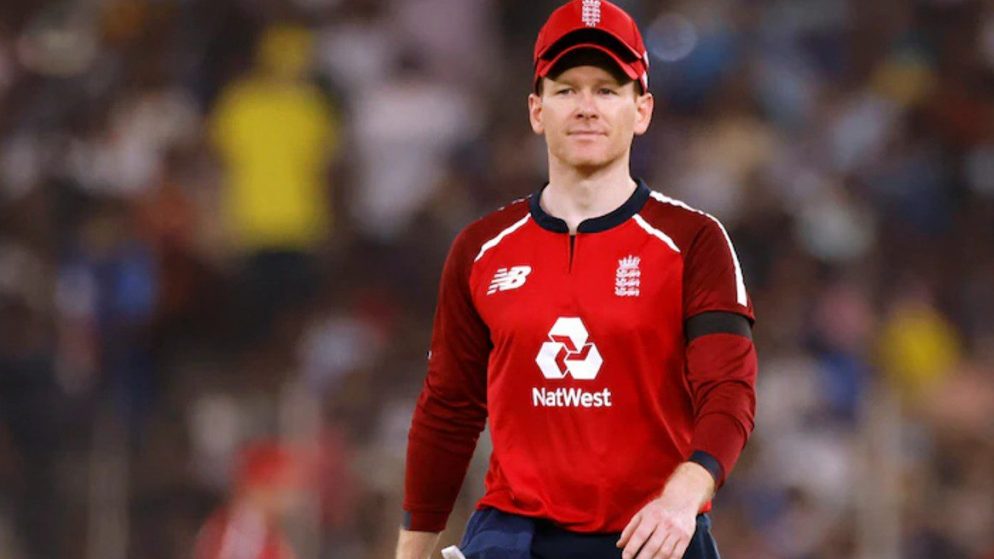 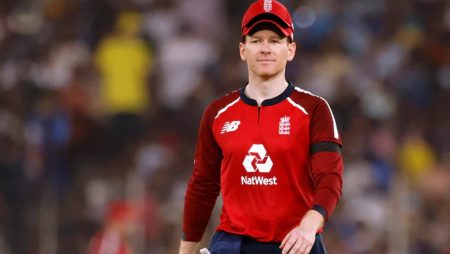 Eoin Morgan says “We like pitches where you can free yourself” in T20 World Cup 2021. In the following, his team’s loss to New Zealand. Morgan was disappointed that the pitch in Abu Dhabi was not to their batters’ liking. Also, Morgan pointed out that their batters like to go after the bowling. However, the surface on offer did not allow them. England was sent into bat by New Zealand. After losing the toss in the first semi-final of the competition. They posted a competitive 166 for 4 on the board. Nevertheless, New Zealand chased down the target courtesy of Mitchell (72* off 47) and Neesham (27 off 11). Following the defeat, Morgan said England’s batters couldn’t rise to the challenge on a tough surface. But credited New Zealand’s bowling as well.

“We like pitches where you can free yourself and get after the opposition. Today, we didn’t feel as if we could do that. The pitch was a little slower but full credit to the Black Caps. They were very disciplined in the line and lengths that they bowled. They made use of slower balls, and their spinners bowled well,” Eoin Morgan said.

Moreover, Dew has had a massive impact in matches. It was one of the key factors behind New Zealand inserting England into bat after winning the toss. So that, Morgan honestly admitted that the dew factor did not have much of a role to play in England’s defeat.

“I don’t think it (dew) made a huge impact, maybe a little bit. The Black Caps just outplayed us. We knew that dew was around but we were still right in the game. It was an advantage slightly (for New Zealand) but not a major factor,” Morgan said.

Lastly, in the semi-final against New Zealand, England utilized only five bowlers. Adil Rashid and Liam Livingstone completed their four-over quotas. In addition, Moeen Ali did not bowl a single ball.

Visit also: Mark Boucher says “I certainly don’t think the door is closed for anyone” in the 2021 T20 World Cup