England Test Captain Ben Stokes breaks the County Championship record for most sixes in an innings with 17 maximums for Durham. 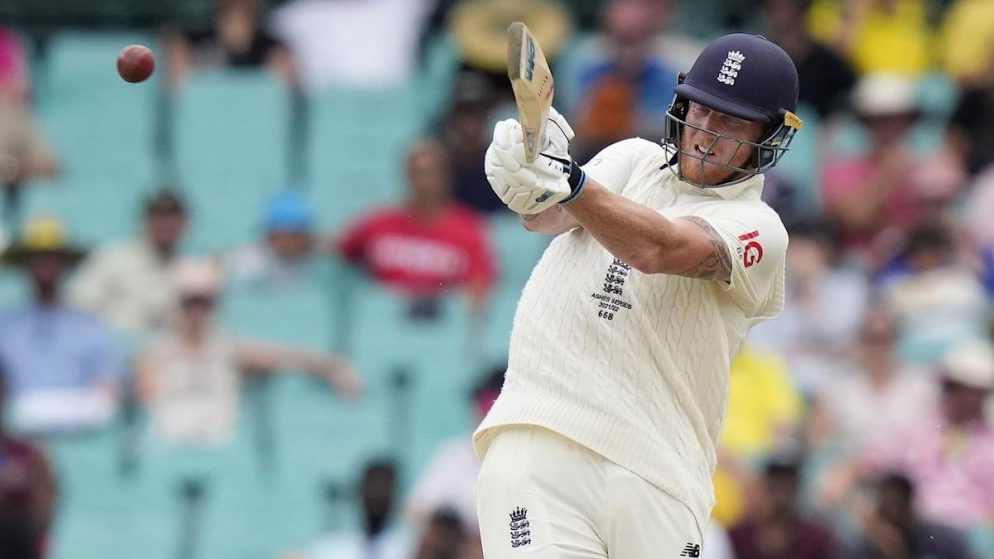 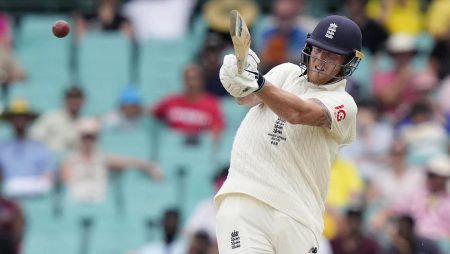 England Test Captain Ben Stokes breaks the County Championship record for most sixes in an innings. With 17 maximums for Durham with his knock of 161 runs off 88 balls.

During his knock of 161 runs off 88 balls, Ben Stokes broke the record for the most sixes hit in an innings in county cricket. He hit 17 maximums, breaking Darren Stevens’ previous record of 15 sixes for Kent against Glamorgan in the 2021 season. Stokes scored a calculated half-century off 47 deliveries before unleashing his explosive side, scoring his next 50 runs off 17 deliveries. His 64-ball ton was achieved with five consecutive sixes off Josh Baker’s bowling.

Ben Stokes breaks the County Championship record for most sixes

Moreover, On Friday Stokes took the Worcestershire bowlers to the cleaners with 17 sixes and eight classy boundaries at New Road.

This was Stokes’ first appearance since being named New England Test skipper. Following Joe Root’s decision to step down from the position.

Root came under fire after losing back-to-back series to Australia in the Ashes (4-0) The West Indies on the road.

Stokes’ goal would be to guide England to better results and help the team move up the World Test Championship (WTC) table, where they currently sit at the bottom with only one win from 13 matches.