Who’d be an international cricket coach, eh? In spite of winning the T20 World Cup and watching his team canter to a 4-0 Ashes victory, Justin Langer has been effectively pushed out of his position as head coach of Australia, while Chris Silverwood’s efforts in guiding England and its players through a hectic calendar in the middle of a global pandemic has also resulted in the former Essex boss losing his job.

Langer is now 2/1 favourite with Sky Bet to switch sides to England and make a swift return to coaching in a move that would create shockwaves across the cricket world. A proud Australian who cherishes the Baggy Green and all it stands for, taking one of the top jobs in English cricket would represent a massive shift for Langer. As such, one wonders whether Langer would accept were he to be offered the role.

Another Australian speculated to be in the running for the role is Ricky Ponting, a man whose CV as an international captain is unmatched, before he made the seamless move into coaching, transforming the fortunes of IPL franchise Delhi Capitals. It’s those IPL commitments – which Ponting has gone on record to say he would be loath to give up – that make it hard to believe he would be tempted to take on a job as big and time-consuming as this one. 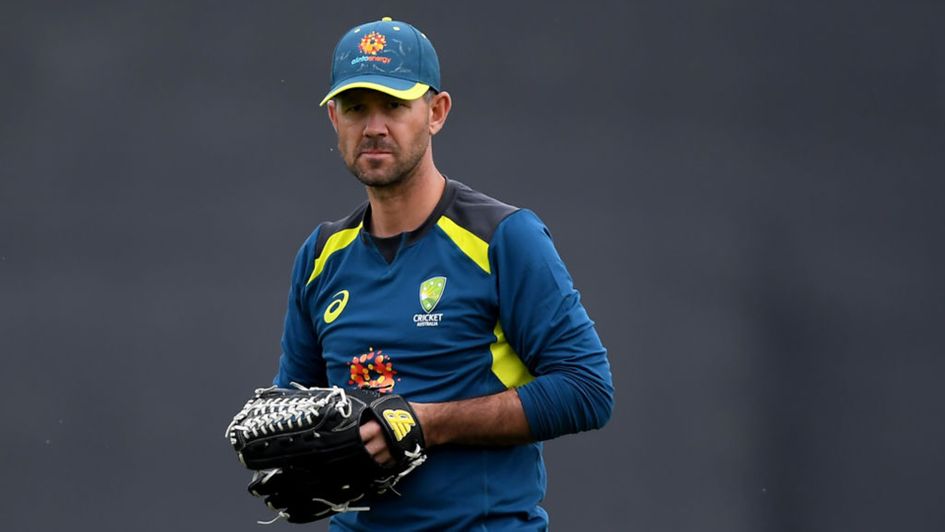 Furthermore, Ponting was highly critical of Joe Root’s captaincy throughout the recent Ashes series and with England endorsing Root for the forthcoming tour of the West Indies at least, the prospect of the pair working together so closely seems unlikely. All things considered, this one looks a complete non-starter and Sky Bet’s 12/1 quote makes little appeal.

The demands of this job do raise an important point, one which acting England’s interim managing director Andrew Strauss must consider when appointing a new head coach, or perhaps even two new head coaches. Paul Collingwood has been named the interim head coach for the series against the West Indies, but Michael Atherton has argued the role should now be split between red ball and white ball. Collingwood is 5/1 with Sky Bet to be named England’s permanent Test coach, though Betfair have slashed the former Durham captain to 4/7.

While workload and mental health concerns mean splitting the role seems inevitable in time, the fact Australia and India have enjoyed considerable recent success with one head coach might dissuade England from treading new ground at this stage. As Ponting himself has argued in recent days, it is much better to have one voice. Too many cooks spoil the broth, as they say. Another consideration is cost. Splitting the role would undoubtedly be more expensive, with each coach likely to have his own demands, including bringing in his own coaching team.

The ECB didn’t escape job losses through the pandemic, so to suddenly start hiring two head coaches and their own staff would not only require a considerable financial investment, but also risk angering a fan base already seething at what many see as the prioritisation of The Hundred over Test cricket for financial gain.

I believe these will be very real considerations and, on balance, Strauss may well opt to seek one man to take over as head coach, with his biggest decision being whether to look abroad – as was the case with Trevor Bayliss and Andy Flower – or back an Englishman to revive the fortunes of the national team. 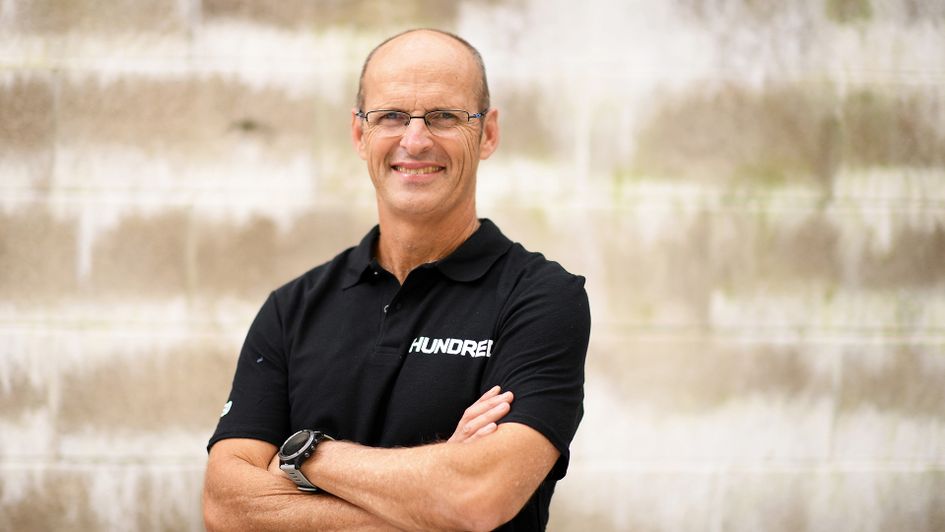 Hiring a foreign coach would bring Gary Kirsten into the mix, but while he has the experience and reputation that suggests he would be an ideal candidate, the South African has made it clear that as much as he would like to become head coach of England, he would only be willing to commit to taking charge of the Test side.

SKY BET ENGLAND TEST COACH BETTING ODDSIf that doesn’t fit Strauss’s plans, and with significant doubts about the availability and suitability of Langer and Ponting, the best foreign option would therefore appear to be MICKEY ARTHUR.

Another South African, Arthur is vastly experienced having helped take the Proteas and Pakistan to number one in the Test rankings, either side of tumultuous spell with Australia that actually coincided with an exciting start to Michael Clarke’s own reign as captain, before Clarke’s back gave way in India and the wheels fell off halfway through that tour. Arthur would eventually lose his job amid player mutiny – sound familiar? – but that Clarke, and indeed Ponting, always speak highly of Arthur and their time playing under him, suggests there is more to that story than just the headlines.

In fact, Arthur ended his time with South Africa and Pakistan on really good term with his players, having gained their respect and appreciation for his excellent work ethic, insatiable passion for the game, and excellent coaching. Above all else, Arthur appears to be a players’ coach; a man who cares about the young men under his care and their careers. And, while his style is to push hard and instil discipline, it has more often than not reaped rewards.

Under Arthur, Pakistan and its group of richly talented but wayward individuals became a champion cricket team, in Test cricket, T20 cricket, and in the 50-over format when winning the ICC Champions Trophy in 2017. 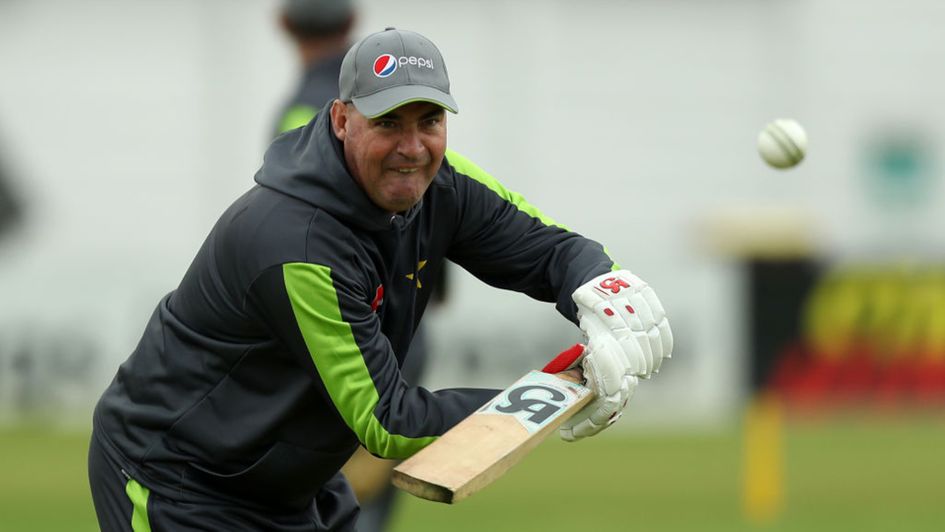 Only last summer, Arthur – by then Sri Lanka’s head coach – revered himself to English fans with his passion and enthusiasm as his side crumbled in the face of England’s white-ball might. A few months later, despite needing to qualify for the group stages, Sri Lanka became one of the success stories of the T20 World Cup as their dearth of exciting, young talent proved themselves a genuine force, one that could yet contend for international trophies in the coming years.

In just a few months, Arthur had transformed Sri Lanka – identifying young talent, nurturing that talent with hard work, discipline and his wealth of experience at international level. That’s what Arthur does, and has always done, and when he announced his departure from his role with Sri Lanka to move to Derbyshire this summer, an outpouring of gratitude came from many Sri Lankan cricketers who had played under him.

Arthur’s track record of identifying and improving young talent, and getting results, is exactly what England need and I make no apology for spending much of the last week taking the 18/1 (Sky Bet) about him becoming England’s next permanent head coach.

CLICK HERE to back ARTHUR with Sky BetIf Strauss opts to stay closer to home and appoint an Englishman, the aforementioned Collingwood and Alec Stewart would appear the frontrunners. But are either any more qualified than Silverwood was? Stewart was a fine international cricketer, but his coaching experience at that level is non-existent, while in terms of being a head coach, Collingwood is only now taking his first steps on that journey.

Collingwood does at least have the opportunity to stake his claim in the West Indies in the next few weeks, but for now, I’ll take more convincing and from a betting perspective, Warwickshire head coach MARK ROBINSON makes much more appeal at 33/1 (Sky Bet). 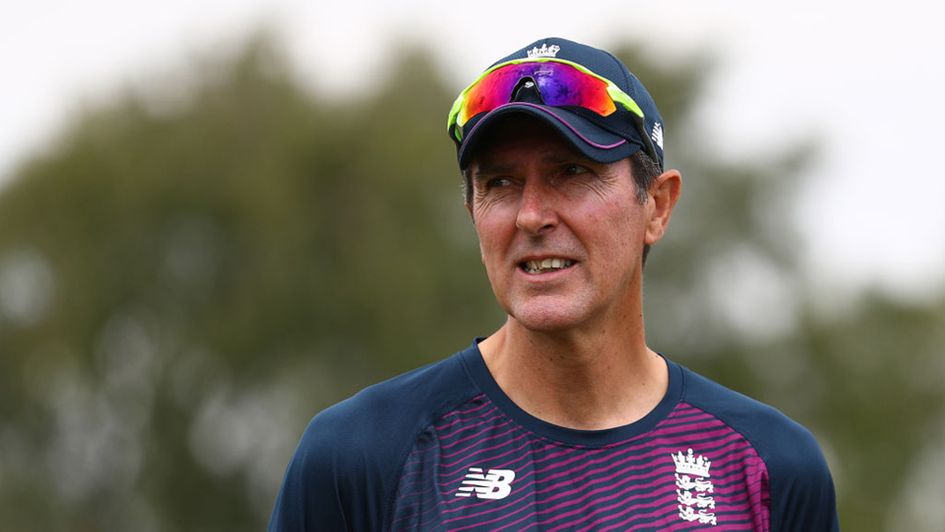 Robinson won six trophies when head coach at Sussex, including the County Championship in 2006 and 2007, before taking charge of the England women’s team and guiding them to World Cup glory in 2017.

Having returned to work when taking charge of Warwickshire in early 2021, it didn’t take Robinson long to make his mark at Edgbaston as the Bears finished the summer as winners of the County Championship and Bob Willis trophy.

Robinson is a serial winner with a strong knowledge of the county game, and while he can’t match the type of international CV that Arthur or Kirsten boast, in men’s cricket at least, he looks the best bet from the English candidates.

We are committed in our support of safer gambling. Recommended bets are advised to over-18s and we strongly encourage readers to wager only what they can afford to lose.

If you are concerned about your gambling, please call the National Gambling Helpline / GamCare on 0808 8020 133.

Further support and information can be found at begambleaware.org and gamblingtherapy.org.