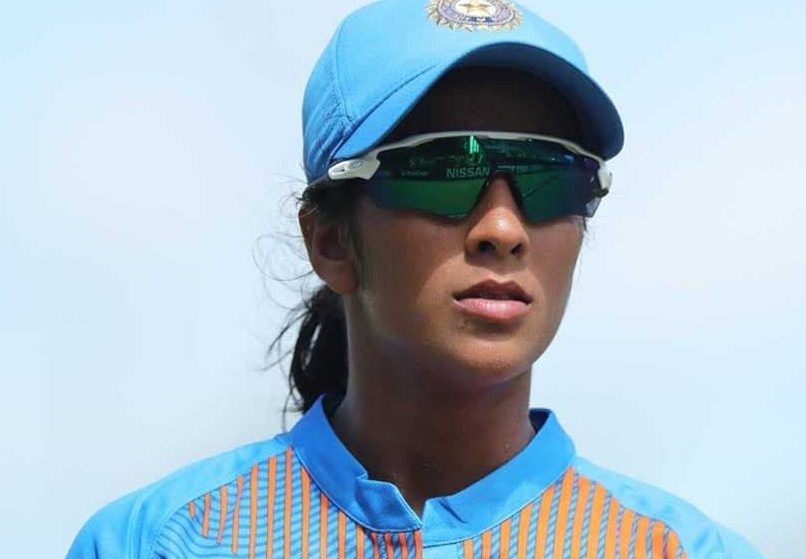 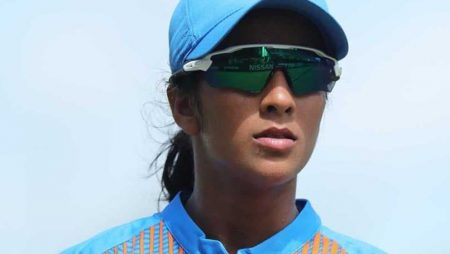 Jemimah Rodrigues jokedly compared herself to MS Dhoni and Virat Kohli. Rodrigues posted a collage of images of all three of them on social media. In the image, Dhoni and Virat can be seen stretching to save their wickets while batting. While Jemimah holds a similar pose to save her wicket in one of her matches. The youngster joked while posting the collage, “Looks like I’m now part of Elite Company.”

Jemimah previously stated that understanding her role in batting helped her improve her game.

“Smriti (Mandhana) told me during the 2019 IPL (Women’s T20 Challenge) that you don’t have to be Harmanpreet Kaur or Smriti Mandhana. You must be Jemimah Rodrigues. I believe I have grasped that role, and it is assisting me “According to Jemimah, as quoted by PTI. The remarks made following India’s women’s Commonwealth Games 2022 victory over Barbados earlier this month.

While acknowledging that she is not a power hitter, Rodrigues state that she prefers to hit the ball in the gaps and steal singles and doubles.

“Certainly, I’ve improved my power game, but more importantly, I’ve gained a better understanding of my game. I’m a placer, not a power hitter. I can hit singles and doubles well, and I know how to move around the field. That, I believe, is my strength “She stated.

Concerning India’s women’s CWG campaign, the team fell to Australia by 9 runs in a nail-biting final match to earn a silver medal. They had reached the final by defeating England.