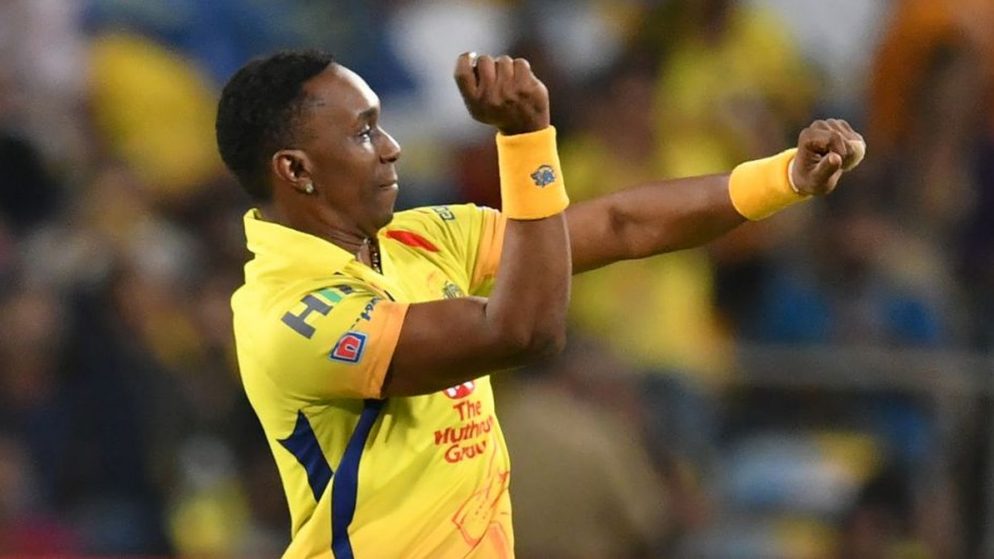 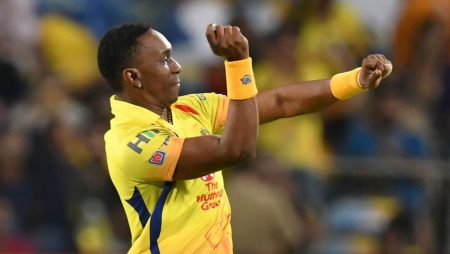 Dwayne Bravo says “They call me ‘Champion’ because I keep winning” in IPL 2021. Dwayne Bravo was elaborated in a fun conversation with Ambati Rayudu following the franchise’s win. Against the Royal Challengers Bangalore in the Indian Premier League. Bravo explains why he is called ‘Champion. Also, teased Rayudu in a rather hilarious manner. CSK defeated RCB by six wickets in Match 35 of the IPL 2021 in Sharjah. Dwayne Bravo was the Man of the Match for his impressive spell of 3 for 24.

Bravo asked Rayudu how he got the nickname ‘Champion’. Rayudu couldn’t control his laughter upon hearing the West Indian cricketer’s response.

“I sang a song called ‘Champion’ and then everyone started calling me ‘Champion’. They call me ‘Champion’ because I keep winning. Do you ever win anything?,” Bravo said.

“We put up a very good bowling display, especially at the backend of the innings. It put us in a very good position at the halfway stage. To chase 157 in Sharjah, a small ground, we will take that any day. Jadeja’s spell was also very crucial in the middle overs. We tried our best to shut the team down, make them hit to the big side of the ground, and it worked,” Bravo explained.

Lastly, Dwayne Bravo has been playing cricket for a number of years. Also, he admitted that he keeps working on his skills in the nets day.

“As a bowling group, we always pride ourselves at the backend of the innings. We know it is tough when we come up against quality players but we just have to back our skills. For me, bowling in the nets. The day before the game, I try bowling around the wickets, wide yorkers. I just try to mix up the angles and give myself the best option to go straight or go wide. It worked today,” Bravo concluded.

Read more: Ian Bishop feels the KKR have imbibed the spirit of their head coach Brendon McCullum during the COVID-19-enforced break in IPL 2021

Visit more: Irfan Pathan says “Most importantly he is finishing games for his team” in the second phase of IPL 2021