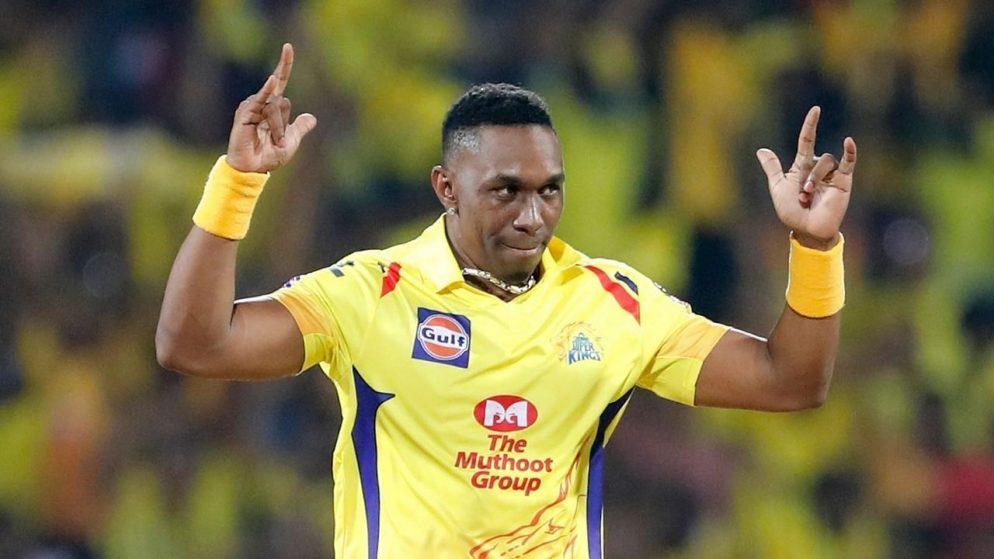 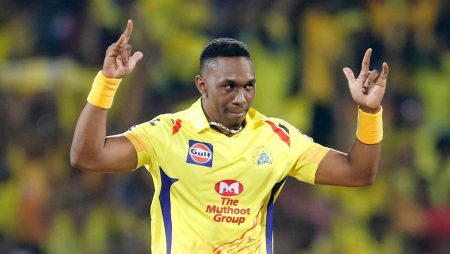 Former West Indies all-rounder Dwayne Bravo is already regard as one of the greatest T20 cricketers. And he is known for keeping crowds entertaine. Bravo has enjoy his cricket all over the world with a variety of dance moves and singing. And it’s no surprise that he’s made a lot of friends along the way.

The 38-year-old recently announced his retirement from international cricket following the 2021 T20 World Cup. Bravo is the second-highest wicket-taker in IPL history, with 167 wickets in 151 games. He was, however, available for the IPL this year, with a base price of INR 2 Crore.

After a bidding war with Sunrisers Hyderabad and the Delhi Capitals. The Chennai Super Kings acquired his services for INR 4.4 crores and will be joining his former teammate Ambati Rayudu in the CSK setup. Rayudu was acquire for INR 6.75 crore, and both of these cricketers have been crucial to the CSK team’s success.

Dwayne Bravo: I am his biggest nightmare

Bravo revealed his hilarious conversation with Rayudu during the build-up to the IPL 2022 mega auction. When both cricketers were roasting each other. He went on to say that, in the end, both players were relieved to be back in the CSK setup and to be playing together again.

“I am his worst nightmare.” Throughout the auction process and the buildup to the auction, we were both messaging each other on Instagram. ‘Oh, you’re not going to sell.’ Nobody is going to pay for you.’ All of this garbage is talking to each other. But we both wanted to be back in CSK, and I know he was happy for me, and I was happy for him that we’d be back,” Dwayne Bravo said in a video posted on CSK’s Twitter account.

Bravo believed Rayudu was uninterested in joining another franchise and predicted that he would have a funny argument with the latter in the upcoming season. CSK will begin the IPL 2022 season as the defending champions, facing the runners-up from last year, Kolkata Knight Riders, on March 26th.

“Amba refused to play for another team.” He irritates me too much right now, so I’m going to avoid him. This season, we’ll fight again as usual. “It’s important that we keep fighting and winning,” he added.

3 Replies to “During the IPL mega auction, Dwayne Bravo revealed a hilarious conversation with Ambati Rayudu.”