Do you have idea? SRH is the only team to win the IPL after participating in the Eliminator. 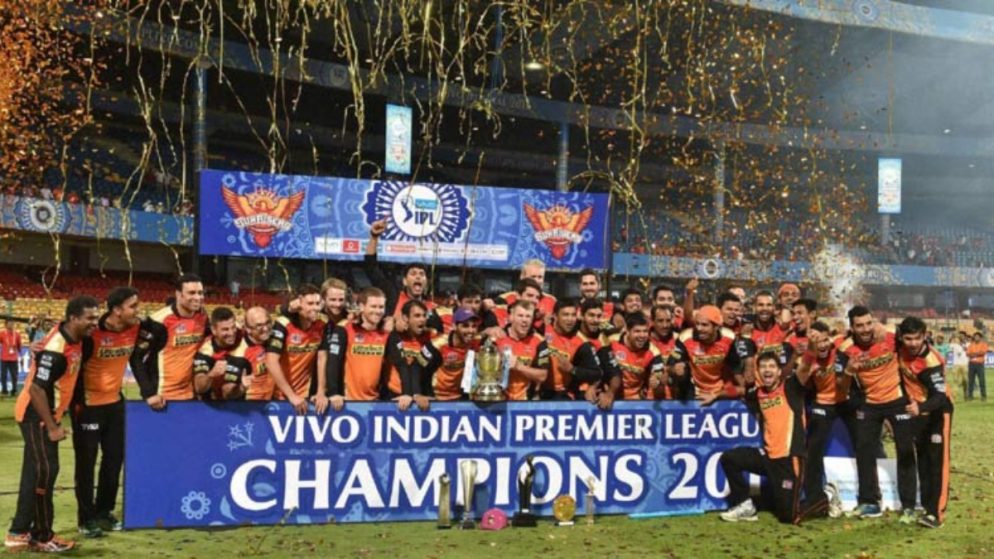 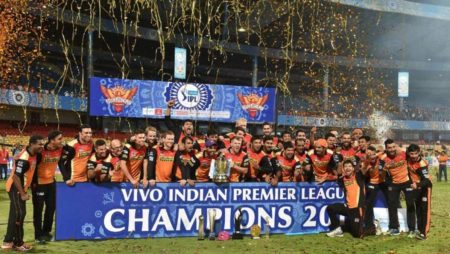 Do you have any idea? SRH is the only team to win the IPL after participating in the Eliminator. In the 2016 IPL final, SRH defeated RCB.

On Sunday, Sunrisers Hyderabad will face Punjab Kings in the 70th and final league game of IPL 2022. (May 22). Both teams have been eliminated from playoff contention and will be playing for pride in this game. SRH, led by Kane Williamson, had a 10-point lead and needed three wins in their final seven games. However, a disastrous five-game losing streak severely harmed their playoff chances.

The current playoff format gives the teams finishing in the top two positions after the group stages a deserved advantage. On Tuesday, the Gujarat Titans and Rajasthan Royals will face off in qualifier 1. (24th May). The winner will advance to the final, while the loser will have another chance in qualifier 2 against the winner of the eliminator.

Also Read: Jasprit Bumrah becomes the first Indian bowler to take 15 wickets for the seventh time in a row.

After the group stages, Lucknow Supergiants and Royal Challengers Bangalore finished third and fourth, respectively. To win the IPL 2022 trophy, they must win three consecutive games. A feat accomplished only once before, by Sunrisers Hyderabad in 2016 under the capable leadership of David Warner.

In the eliminator, RCB and LSG will compete, and the winner will face the loser of Qualifier 1 (Gujarat Titans or Rajasthan Royals) for a spot in the IPL 2022 final. Gujarat and Rajasthan have been in imperious form this year, and RCB and LSG will need to bring their A-game if they want to make the finals.

Returning to SRH’s outstanding performance in IPL 2016, they defeated Kolkata Knight Riders (KKR) and Gujarat Lions (the now-defunct side) in the eliminator and qualifier 2, respectively. The Sunrisers posted a mammoth total of 208/7 in 20 overs against Royal Challengers Bangalore in the final and relied on their bowlers to do the rest. RCB gave it their all but fell short by eight runs in the final to Sunrisers Hyderabad.