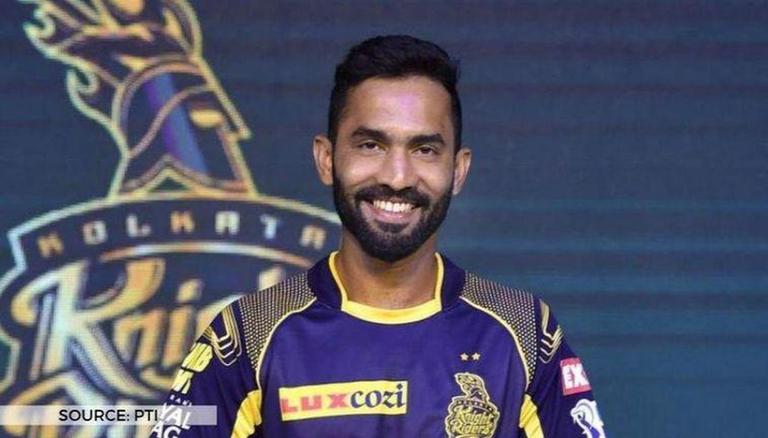 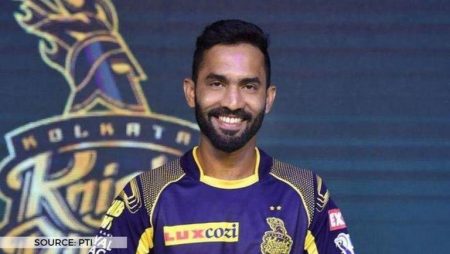 Dinesh Karthik says “I do hope that people have some empathy” in T20 World Cup 2021. He has appealed to fans to be a little more forgiving of the Indian team. Despite two losses in a row in the present T20 World Cup. Kohli tried to create an impression once more. They were humiliated by New Zealand, losing by eight wickets. Karthik pointed out that the Indian cricket team. It has been on the road for a considerable amount of time now. Karthik also noted that the same is likely to take a toll on a player’s mental health. Also, considering the number of high-profile series India has played this year.

Karthik wants the fans to understand that cricket stars. They are human beings first. The veteran gloveman hopes the team’s supporters. He will empathize with them during this rough phase.

“When you go back to a room, you’re all by yourself and you know you’ll be asking a lot of questions to yourself and you’ll be dealing with a lot of inner demons. I just wish all the supporters of India understand and are in many ways kind to the Indian team. Because when they left the Indian shores, it was on May 19th and as we sit here and speak today it is closing in on November, and every day has been pressure-filled. I do hope that you know people cut them some slack and have some empathy,” Dinesh Karthik said.

As a result, they have suffered two defeats in the competition. To secure a position, India will have to perform a stunning turnaround. In the semi-final, which is crucial. They are yet to make an impact in the points table. In Group 2, they are currently in the penultimate position in the points table.

“Lastly, we have one of the most charismatic cricketers (Virat Kohli) and one of the greatest leaders (MS Dhoni) there, so you don’t need any better help than him. Apart from that, you have Ravi Shastri who’s pretty positive and has good things to say constantly about Indian cricket and the Indian cricketers so you know you have positivity there,” Dinesh Karthik added.

Read more: Shoaib Akhtar says “I don’t know with what mindset and attitude were they playing” in T20 World Cup 2021

Visit also: Harbhajan Singh- “Like MS Dhoni does when he captains CSK” in T20 World Cup 2021