Deepak Chahar of CSK is expected to play in the IPL 2022 in mid-April. 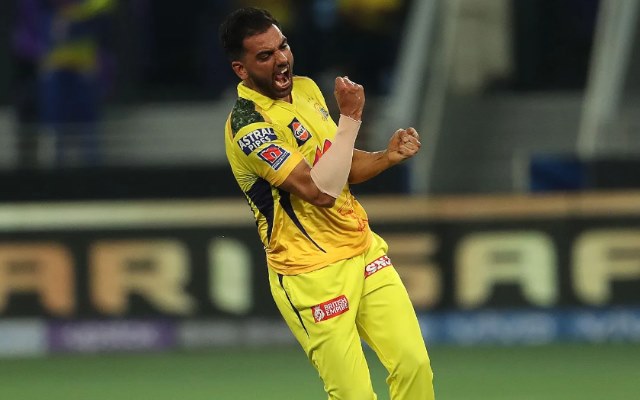 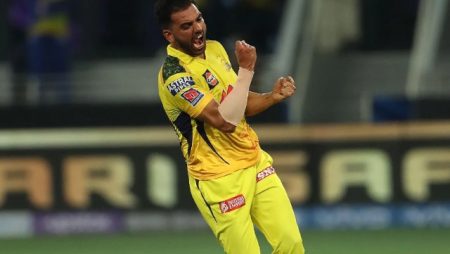 Deepak Chahar of CSK is expected to play in the IPL 2022 in mid-April.

Deepak Chahar will be available for the 2022 season of the Indian Premier League, which is great news for Chennai Super Kings (IPL). According to the most recent developments, the right-arm pacer will not undergo surgery, as previously suggested, and will be ready to play by the middle of April. He is currently receiving rehabilitation at the National Cricket Academy in Bangalore.

For the uninitiated, Chahar tore his quadriceps during the T20I series against the West Indies, forcing him to miss the subsequent series against Sri Lanka. According to early reports, the bowling all-rounder expect to miss the majority of the season, if not the entire competition, due to surgery. However, because a surgical plan has been develop, Chahar should be available for selection by mid-April.

Deepak Chahar ‘s fitness will be monitored by CSK.

Meanwhile, the Times of India has published a major report. CSK also wants Chahar to join their camp in Surat within the next few weeks, according to sources. Apparently, the team wants to keep an eye on the pacer’s fitness and get him ready as soon as possible. It should be noted that Chahar has been an important member of CSK since the 2018 season.

He can inflict damage with the new ball while also bowling useful death overs. So far, he has taken 58 wickets in as many Yellow Army appearances. Not to mention, the 30-year-old has emerged as a useful batter lower in the order. Because of all of these factors, CSK set aside a whopping INR 14 crore to re-sign the pacer in the IPL 2022 mega auction.

Notably, this was the first time CSK spent more than ten crore on a player in the bidding event. Meanwhile, CSK will enter the competition as the defending champions, having won the title four times. On paper, the team appears to be fairly stable, as they have retained their core. As a result, expectations for MS Dhoni’s men are once again high.

Also Read: During a CSK training session ahead of the IPL 2022, MS Dhoni and others play “footvolley.”