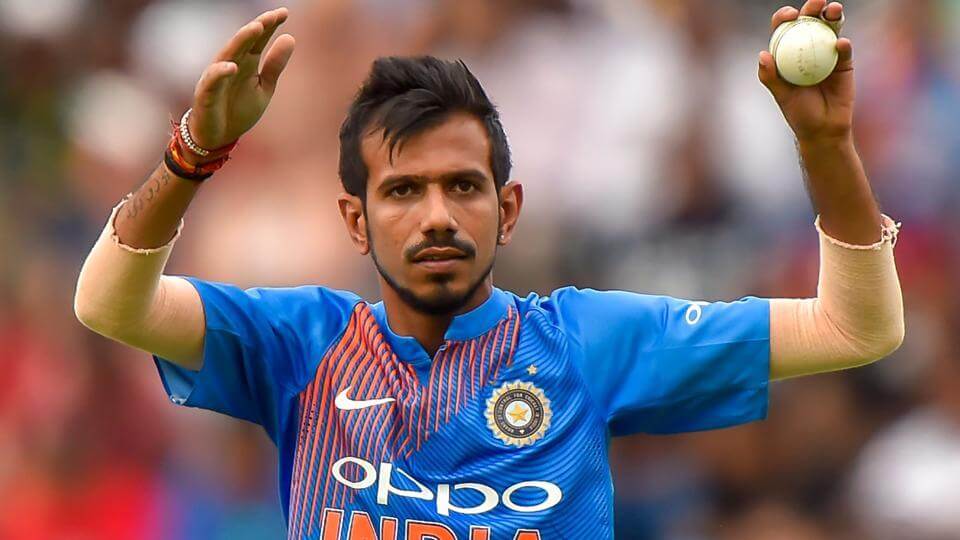 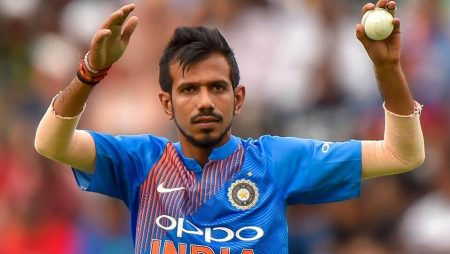 Deep Dasgupta says “Yuzvendra Chahal should at least be in the reserves” in T20 World Cup. Dasgupta believes Yuzvendra Chahal will be part of India’s squad for the T20 World Cup. He feels the Bangalore spinner should make it to the reserves. At the very least, before the final date for changes in the squad. Rahul Chahar is ahead of Chahal. But the latter has been in sensational form in the ongoing T20 World Cup season. While Chahal has looked good with the ball. Rahul’s form has immersed and that would be a worrying factor for India.

However, Deep Dasgupta defends why India should back both the leg-spinners. He gives them some much-needed confidence.

“I was surprised to see Chahal’s name not even in the reserves. I can understand Rahul Chahar did well against England and Sri Lanka. I think you can make a few changes till October 10 so Chahal should be there at least in the reserves. Rahul Chahar, on the other hand, should also be backed. Just because he had 2-3 quiet games doesn’t make him a bad bowler,” Deep Dasgupta opined.

Lastly, Dasgupta expressed his thoughts on India. Also, picking just three fast-bowling options for the T20 World Cup. With Hardik Pandya still not bowling for his franchise, Dasgupta feels it is a worrying sign. Kumar’s form hasn’t been great either. It is something Dasgupta emphasizes upon. Only Mohammed Shami and Jasprit Bumrah as the in-form pace options. Deep Dasgupta feels India is a bit thin in their fast bowling department.

“I was a little surprised to see just three seamers. Also, Hardik Pandya is not bowling. We should not look at him just bowling but also bowling well. But Bhuvneshwar Kumar’s form I do agree is a bit of a concern. His form could also be because of the SRH team environment. Ravindra Jadeja is our only genuine bowling all-rounder,” Deep Dasgupta concluded.