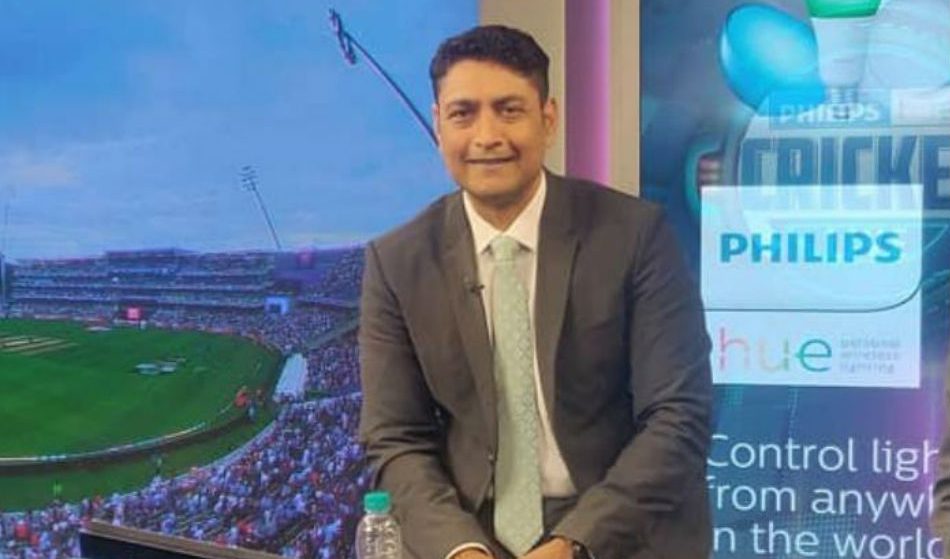 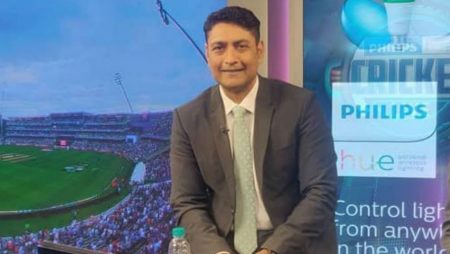 Deep Dasgupta says “The attitude of the Indian players has got to be the silver lining for the team” in T20 World Cup 2021. Dasgupta believes India can take some positives from the 2021 T20 World Cup. In spite of not qualifying for the knockout stage. India finished third in their group. After defeats to Pakistan and New Zealand within the Super 12s stage. And then one of the silver linings that can be taken. According to Dasgupta, the attitude of the Indian players after losing their first two games of the competition. He outlined the positive approach employed by the opening pair of KL Rahul and Rohit Sharma. As well as the attacking bowling of Ravindra Jadeja.

“The attitude of the Indian players has got to be the silver lining for India. Like the intent by opening batsmen and Jadeja’s bowling. Jadeja was looking to pick wickets and not only just contain runs by bowling defensively. Important to keep this mindset going. Hopefully, they continue this brand of cricket even though the opponents were not the strongest teams,” Deep Dasgupta said.

Moreover, Rohit Sharma and KL Rahul have scored the bulk of the runs for India. In the second stage of the campaign. Jadeja picked the player of the match award twice for his exploits with the ball. Dasgupta mentioned Shastri’s contributions as a coach. Also, praised him for leaving the Indian team. It was when he started his stint. He also stressed how the quality of cricket has improved over the years under his watch.

“Lastly, the win percentage under Ravi Shastri has been around 60%, there are hardly any teams that can say they have such a win percentage over the last 4-5 years One of the talking points from this tenure is how he took this Indian team and how he has left it in a better state now. The quality of cricket has improved massively,” Dasgupta added.