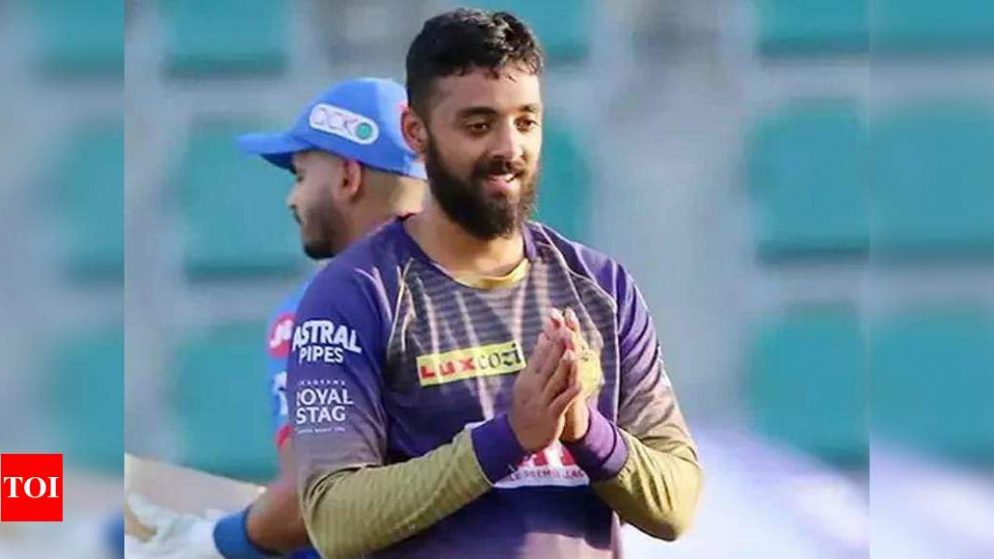 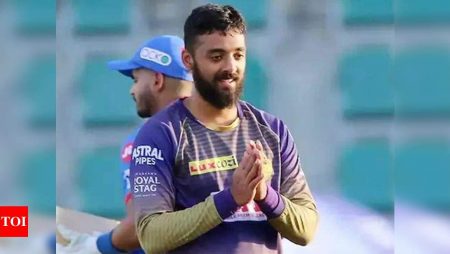 Deep Dasgupta says “My number one spinner is Varun Chakravarthy” for T20 World Cup. Deep feels that India should play Varun Chakravarthy. The first-choice spin bowler at the upcoming T20 World Cup. Chakravarthy has been in outstanding form for Knight Riders in the IPL 2021. He has claimed 15 wickets in 13 matches at a strike rate of 20.80 and an economy rate of 6.73. Against Sunrisers Hyderabad, he picked up 2 for 26 in KKR’s six-wicket victory. Chakravarthy’s performance in the ongoing season of the IPL. Dasgupta negotiates that and he should walk into the Indian playing XI for the T20 World Cup.

“For me, if you are picking one spinner apart from Jadeja, who will play as an all-rounder, my number one spinner at this point in time is Varun Chakravarthy,” Deep Dasgupta said.

“My only concern is his fitness. He has struggled in the last six eight months with his fitness – knee, shoulder. I just hope he is fit enough and raring to go. But at this point of time, he is my first spinner to go on that list,” Dasgupta admitted.

Chakravarthy was chosen for the Australian tour. But was obtain out due to a shoulder injury. He was chosen for the England T20I series at home but failed to clear the fitness test. Carlos Brathwaite has supported Dasgupta’s views on Chakravarthy. According to him, his mystery and current form give him an advantage. It is over other slow bowlers in India’s T20 World Cup squad.

“I think he would. You are looking for form. Also, it is not like he is an ordinary, run-of-the-mill off-break or leg-break bowler. He’ll definitely start for me because of his mystery and the x-factor. Also, he’s not been on the international scene for a long period, and not too many people know about him,” Carlos Brathwaite said.

Deep Dasgupta suggests that since quite a few would be facing him in the ICC. Chakravarthy would have the upper hand over such batters.

“There would be a lot of players in the T20 World Cup, who would not have had the opportunity to face him. And by the time they get accustomed to him, he could get two or three overs in. I’ll be looking at him to bowl four overs for 20-22 runs on a consistent basis, especially on potentially spin-friendly wickets, and get some wickets while he is at it,” Brathwaite concluded.

Read more: Aakash Chopra on RCB “We have not seen Devdutt Padikkal’s captaincy” in IPL 2021

Visit also: Sanjay Manjrekar says “Aiden Markram’s six off Narine came at a crucial point for Punjab” in the IPL 2021