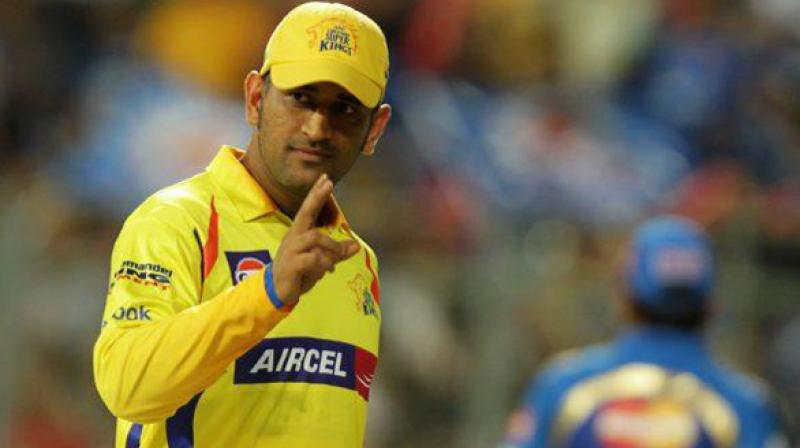 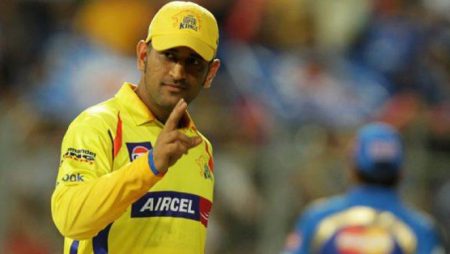 “I honestly think we should stop talking about MS Dhoni the player because he is past his prime. But he is important as a mentor and as a leader and still has cricket left in him. But somewhere I don’t want to talk about his batting is because he is a legend and the way he is batting now is just a shadow of what I would like to remember him. Now he is just playing to mentor the team and get them in a good position, especially after last season,” Deep Dasgupta stated.

Dasgupta is incisive about how MS Dhoni has mentored. Also, helped stars like Deepak Chahar, Shardul Thakur, and Ravindra Jadeja play for India. Also, perform at the highest level. Chahar is mainly a swing bowler. It is no mug with the bat, and Shardul Thakur continues to showcase. Also, how valuable he is to CSK as an all-rounder. Ravindra Jadeja, the batsman, has improved vastly over the past couple of years. Dasgupta believes MS Dhoni has had a huge role to play in the growth of the trio.

Visit also: Ravichandran Ashwin opened up about the controversy with KKR in IPL 2021