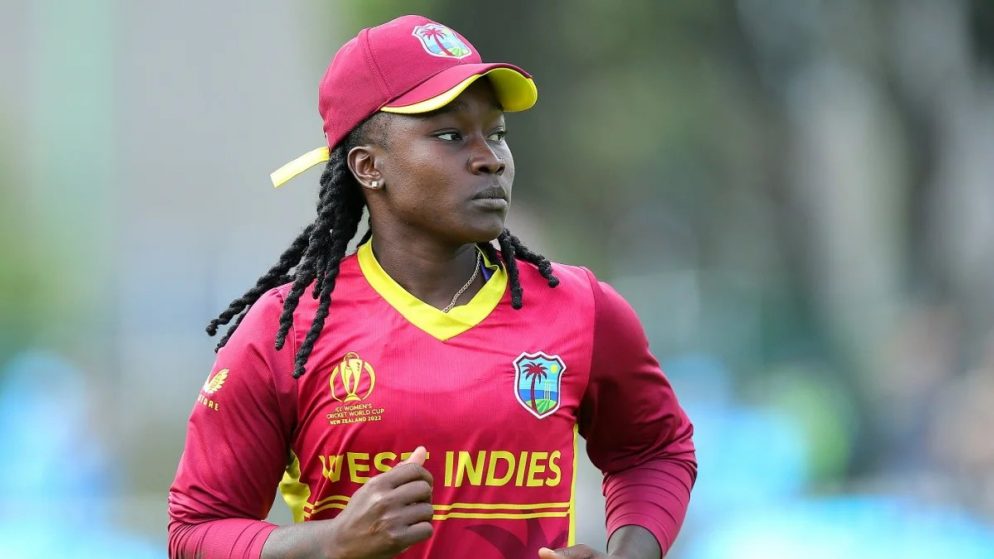 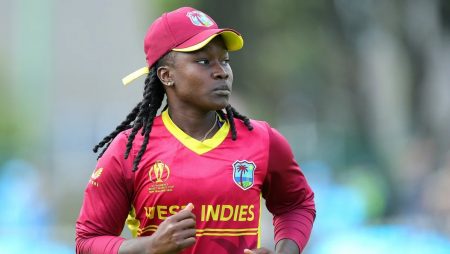 Also Visit: Virat Kohli could be bench for the Asia Cup in 2022: Danish Kaneria

Dottin wrote: “Please accept this letter as my formal retirement from the senior women’s West Indies team effective 1st August 2022. This announcement has come with much contemplation as cricket has always been a passion of mine. However, when the fire burns out, one has to take time to reassess their commitment. There have been many obstacles during my cricket career that I have to overcome. However, the current climate and team environment has been non-conductive to my ability to thrive and reignite my passion.”

“With much sadness but without regret. I realize I am no longer able to adhere to team culture and team environment as it has undermine my ability to perform excellently,” she added.

The 31-year-old has also represented West Indies in 146 One-Day Internationals (ODIs) and 126 Twenty20 Internationals (T20Is). She made her debut in 2008 and is regarded as one of the most destructive players in the game’s history.