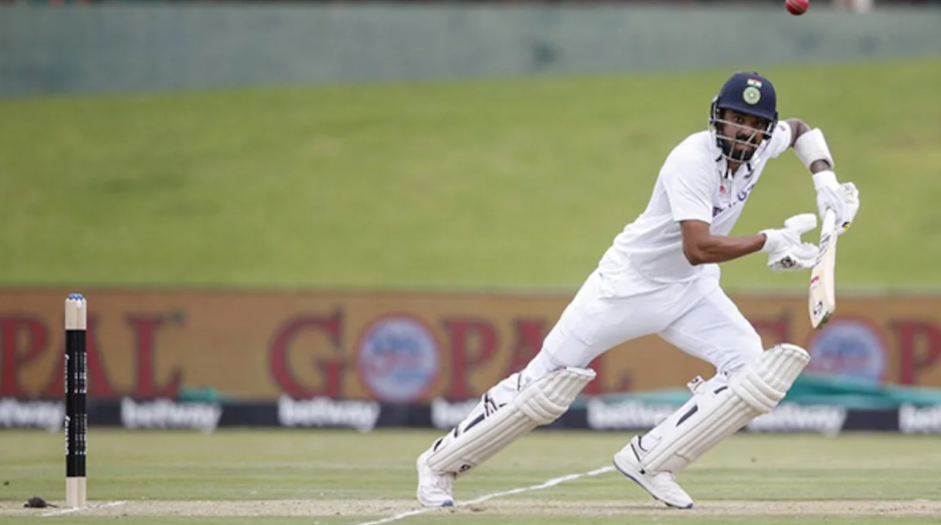 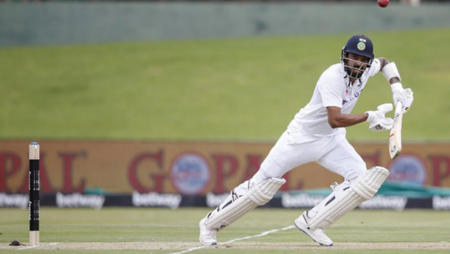 Day 2 of the 3rd Ashes Test: England fell again in the final hour against a revved-up. Mitchell Starc, Scott Boland, and Pat Cummins, falling to 31 for four at the end.

a befuddled England lost four wickets in a difficult late period on day two of the third Ashes Test against. Australia, leaving them down by 51 runs and fighting for survival at stumps on day two. It came after the visitors’ camp was rattled by four positive. Covid cases, despite the fact that none of their players were among them.

Day 2 of the 3rd Ashes Test: On an. MCG ground that was still offering plenty for the bowlers, Australia were all out for. 267, giving them an 82-run advantage over England’s first-innings 185. Marcus Harris top-scored with. 76 against a formidable English attack led by Jimmy Anderson, who bowled. 4-33 off 23 overs and was at his scary best.

After devastating defeats in Brisbane and Adelaide, England needs to win to keep the five-Test series alive, with Australia needing only a draw to keep the urn.

But, up against a revved-up Mitchell Starc and Pat Cummins in the final hour, England crumbled again, falling to 31 for four at the end.

Zak Crawley, the struggling opener, never seemed at ease and was caught by wicketkeeper Alex Carey for five off Starc after dodging 15 balls.

After an unsuccessful review, Dawid Malan was out first ball to Starc lbw, and Scott Boland wrecked Haseeb Hameed’s day on seven, with Carey gloving an edge.

Boland, fired up, bowled Jack Leach for no runs in two deliveries, leaving England in grave difficulty with Joe Root unbroken on 12 and Ben Stokes on two.

Before lunch, England had taken the vital wickets of Marnus Labuschagne (1) and Steve Smith (16), as well as nightwatchman Nathan Lyon.

In the second session, Harris (76) and Travis Head (27) surrendered, and England took care of the rest.

After a terrible series so far, Australia resumed on 61 for one, with Harris, who started on 20, under pressure.

Also Visit: KL Rahul hits an unbeaten century to help India get off.