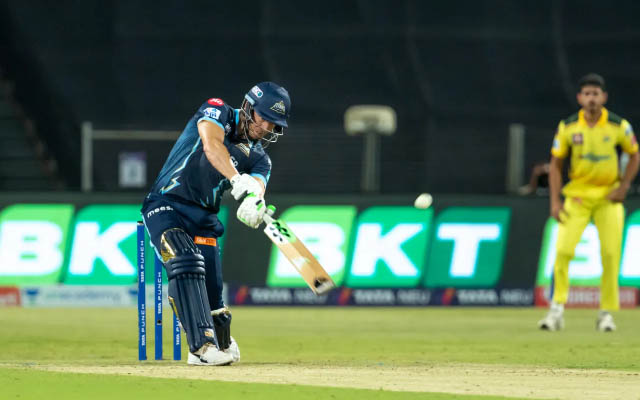 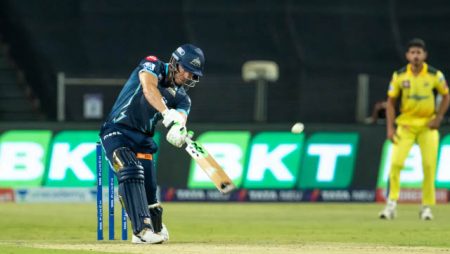 David Miller match-winning knock takes him to “memory lane.” David Miller, who was not a sure starter in his previous two IPL teams. Thrilled to be “100 percent backed” by GT.

David Miller, who’s not a sure starter in his previous two IPL teams. Thrilled to be “100% backed” by Gujarat Titans. Miller smashed a 51-ball 94 to help GT pull off an incredible come-from-behind three-wicket win over CSK on Sunday night. After a long absence, the South African delivered a game-changing knock in the IPL. “Over the last two-three-four years, I’ve been playing really nice cricket, feeling positive. Scoring nicely personally, back at home, overseas, and so on. Unfortunately, over the last four-five years, I haven’t really play as much IPL cricket as I would have liked to. He said at the post-match media interaction.

“… the nature of tournament there are only four overseas and other overseas players are always going to miss out. I sort of found myself in between a place where I have been in and out of PBKS and Rajasthan.”

It’s been encouraging to be a part of Gujarat Titans and just know I’m 100% back : David Miller

“I played some decent games there, but I felt like I couldn’t get going. It’s been encouraging to be a part of Gujarat Titans and just know I’m 100% back. GT have a really nice environment, enjoy each other’s success, that goes a long way in doing well. More importantly, it’s nice to play every game. He got off to a good start in the inning and didn’t want to stop after that.

“Yes, we were obviously in a little bit of trouble, but I still thought if we bat 20 overs, we had a chance, and you never know if you’re sitting on the sideline.”

“I just wanted to try to play my game, and the way I started my innings, I thought I started pretty well, and I didn’t want to stop, I wanted to keep going,” Miller explained.

Gujarat were 87/5 in pursuit of 170 when Miller and stand-in captain Rashid Khan came together and added a match-winning 70 runs for the sixth wicket.

“When I arrived, the (run) rate was already at 9 or 10; it had risen quickly. At the end of the day, I have no control over what the other batters do, and at the time, whoever batting with me, I just want to try and build something with him and see where it went “When ask what his mindset when the team was five down, Miller explain.

Miller state that the plan to attack the CSK spinners was successful, and that they were force to bowl the pacers.

“They had three spinners, and I thought if they bowled well, they would definitely bowl all the overs towards me, and then try and change up the pace bowlers and work it around,” he explained. “However, because we took them (spinners) on early on, they were force to bowl the pace bowlers, and that was pretty much the plan.”