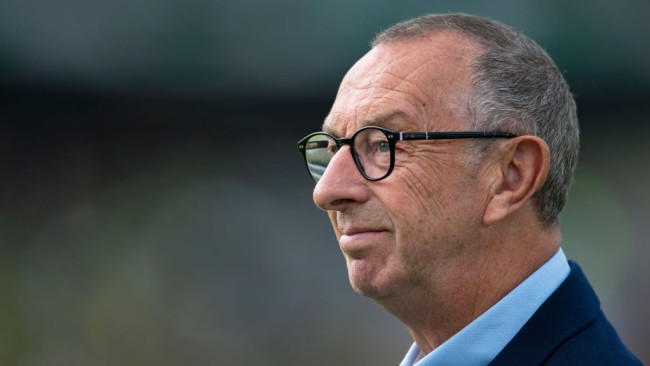 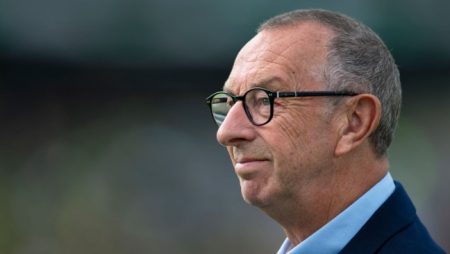 David Lloyd says “England have picked a team of blockers for the Ashes.” Lloyd has attacked the English selectors for their picks in the 17-man Ashes squad. After much consultation about the quarantine protocols. England finalized the tour to Australia and selected the strongest squad available. Lloyd addressed the choices and pointed out various flaws. In spite of the fact that all the first-choice players have made the squad. At that point, Ben Stokes and Jofra Archer are the two greatest names missing. Due to different reasons.

Also, David Lloyd is stated that the selections have stunned him. Lloyd highlighted the lack of firepower and variety in the batting. And also bowling departments respectively.

“To say that I was surprised when I saw the squad England had picked to go to Australia would be an understatement. I was absolutely flabbergasted. They’ve picked a team of blockers, medium-pacers, and short finger-spinners. You don’t exactly need to be a student of the game to know how that ends in Australia,” David Lloyd said.

Lastly, Lloyd felt England stood nowhere close to winning. Also, pointed out that Mahmood, Livingstone, and Parkinson had to be selected. Also, none of the three players will be on the flight to Australia. He believes the trio offers varied skillsets. It’s what England will certainly need in Australia. Lloyd criticized Dom Bess’ selection and believes. Also, he is no match for his counterpart Nathan Lyon.

“For me, three of the first names in the squad would have been Saqib Mahmood, Liam Livingstone, and Matt Parkinson. That’s not Lancashire bias. It’s a reflection of the kind of cricketers you need to stand a chance of winning in Australia. Your bowling attack needs pace and, because the Kookaburra ball offers you so little, reverse swing. Mahmood has both, so what did England do? Left him out,” David Lloyd said.

Read more: 4 breakthroughs in Qualifier 2 in the Indian Premier League 2021