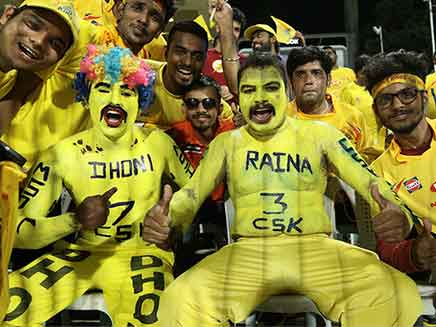 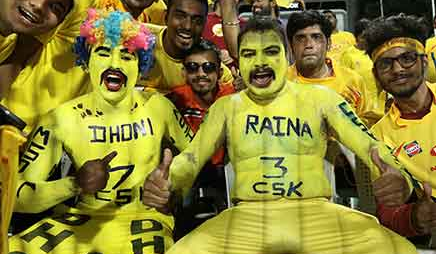 Chennai Super Kings Limited, the owners of the Chennai Super Kings in the Indian Premier League (IPL), have entered the upcoming T20 League of Cricket South Africa. They will be the sole owners of the Wanderers franchise in Johannesburg. CSK CEO Kasi Viswanathan spoke to NDTV shortly after the CSA made the ownership decision official, and he also weighed in on whether CSK will look to enter other T20 leagues as well.

“We are looking for opportunities to play in other leagues. Which is why we decide to invest in the Johannesburg franchise.” Viswanathan explain to NDTV.

When asked if CSK will consider entering other T20 leagues, CSK CEO said: “It all depends. It is dependent on the business plan; we cannot confirm whether we will go or not at this time.”

Supersport Park in Pretoria will be the team of JSW Sports.

“We are thrilled to welcome our new franchise owners to the South African League taking place in January and February 2023. This is truly an exciting time for South African cricket; the overwhelming interest shows that the country remains valued in the global cricketing eco-system,” said Graeme Smith, the commissioner of CSA’s T20 League in an official statement.