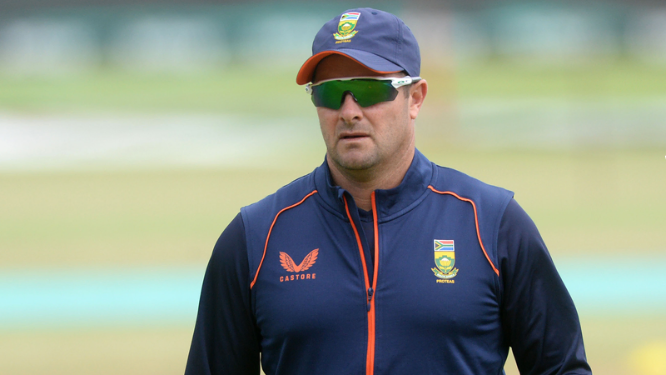 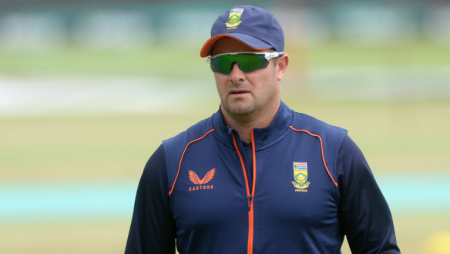 Cricket South Africa (CSA) issued an official statement on Monday. Stating that there is ” no basis to sustain. ” any of the disciplinary charges, including racism, leveled against men’s team head coach Mark Boucher. “As a result, the Board of CSA has formally and unequivocally withdrawn all of the charges. ” Read the board’s official communication. The CSA board has now decided to formally withdraw all of Boucher’s disciplinary charges.

“The CSA determine that none of the charges against Boucher could be proven. As a result, CSA dropped the charges and agreed to contribute to his legal fees.” The state expanded upon

The CSA and Boucher have discussed the next steps and committed to an open dialogue and engagement. In order to promote South African cricket’s best interests and achieve the CSA’s strategic goals of access, inclusivity, and excellence.

Also Read: ‘I’ll be back in no time,’ Suryakumar Yadav says after being ruled out of the IPL 2022.

The CSA Board received the report from the independent Social Justice & Nation-Building (SJN) Ombudsman, Adv Dumisa Ntsebeza SC, in December 2021.

This report stated “tentative findings” regarding Boucher. But because the Ombudsman state that he unable to make “definite findings. ” He recommend that additional formal processes be carried out to achieve finality on these issues.

The CSA board then resolved to initiate formal proceedings in accordance with the recommendations of the SJN Report, giving all parties involved, including Boucher, an opportunity to respond to the allegations and fully state their case.

“The charge sheet against Boucher ultimately included the tentative finding made by the SJN Ombudsman, as well as issues arising from CSA’s own internal investigation following the resignation of Proteas assistant coach, Enoch Nkwe,” the release stated.

Lawson Naidoo, Chair of the CSA Board of Directors, state: “CSA has always been commit to dealing with SJN issues in a way that treats them seriously while also ensuring fairness, due process, and finality. The decision to drop the charges puts an end to these issues for CSA and Mark, also allowing the focus to shift back to the cricket field, where we believe Mark and the Proteas will continue to thrive.”