Cricket News: Rohit Sharma says “Personally spoken to each one of us” 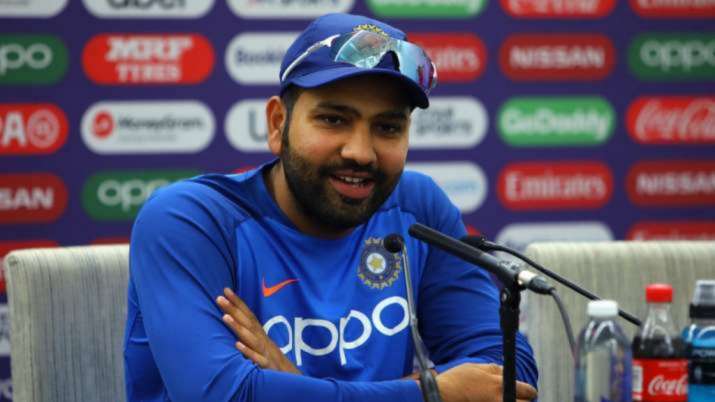 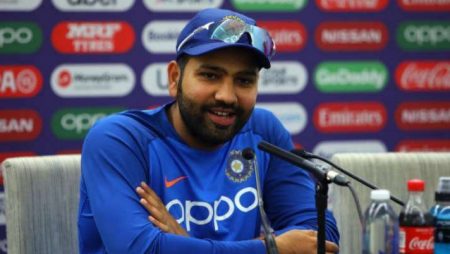 Cricket News: Team India’s head coach, Rahul Dravid has taken command. Rohit Sharma was all praise for the former Indian batsmen after the 2021 T20 World Cup. Sharma was named India’s white ball captain lately. Dravid also worked hard as a player, according to him. Sharma believes Dravid would instill his work ethic in the team.

“We all know that Rahul Bhai was a fantastic cricketer. We’ve all seen how he’s played cricket. On numerous occasions, he has admitted that he is not particularly gifted. He had to put in a lot of effort to get to where he is now. That, I believe, will reflect on this team as well,” Rohit Sharma said.

Cricket News: “Making sure that we work hard as a team. That nothing is given on a platter to anyone. He will make you work hard. Obviously, when you do that, when you enjoy that process, you feel good about it. Because there is a process that has been put in place,” Sharma added.

When asked about the hard work, he said, “It’s a lot of work.” Sharma went on to explain his point further. And which was also remarked by India’s ODI captain under Dravid. For the players, there will be more discipline and clarity.

“There’s also a framework in place. As a result, people will enjoy it. Guys who are coming in and leaving. They’ll have a lot of clarity about why they were kicked off the squad, why they were reinstated, and so on. That is something he will be able to accomplish “Rohit stated.

Lastly, Rohit Sharma said Dravid spoke to every player individually. After being appointed as the team’s head coach. Sharma wanted to get a clearer understanding of what each player thinks of their role in the team.

Cricket News: “If I’m not wrong, he’s gone personally to each one of us and spoken about what they feel about themselves and what sort of role they look for in this team and what they have to offer, which position will be their best position to bat, etc. Same with the bowlers as well,” Rohit said.

Visit also: KL Rahul has been touted as the next vice-captain of the Indian ODI and T20I side

2 Replies to “Cricket News: Rohit Sharma says “Personally spoken to each one of us””