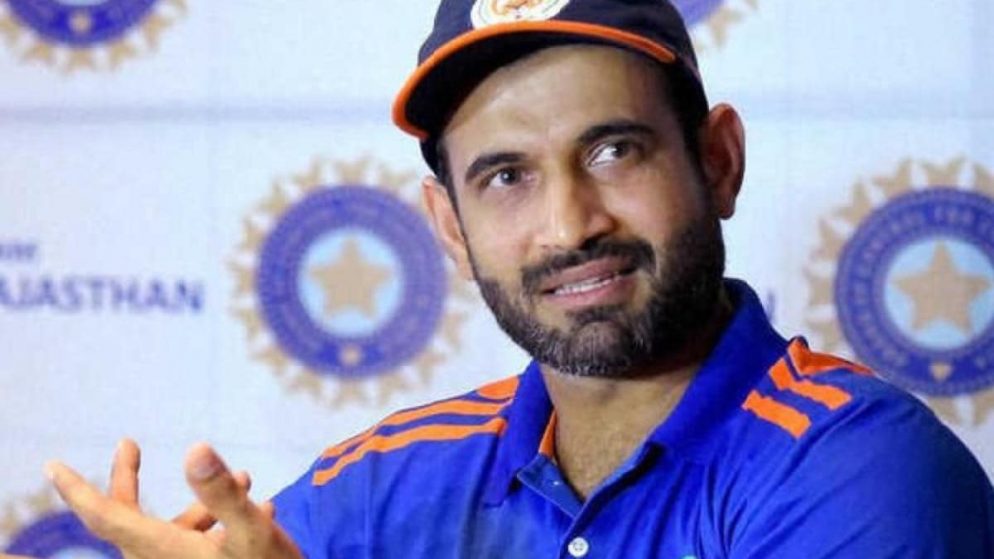 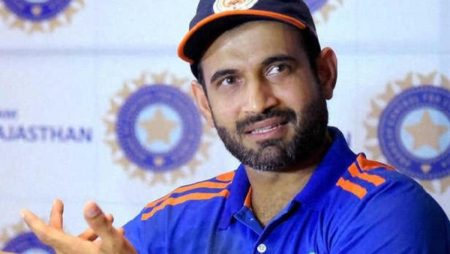 Cricket News: David Warner and SunRisers Hyderabad had a falling out over the course of Indian Premier League 2021. And after that, the Australian was discharged by the establishment. Ahead of the Mega Auction before another season. Warne had his captaincy stripped off mid-season. He was also eventually dropped from the side and eventually not retained. Hyderabad has been criticized for its treatment of a player who has served as the franchise’s face. In addition, with the exception of one season, played great. In 2016, he led them to their only IPL title. However, Irfan Pathan took to Twitter today to defend the franchise. Also, says they stood by Warner when even Australia had banned him from playing.

Cricket News: “Ppl who are questioning a franchise decision about a foreign player should also remember that the same franchise supported him when his own country banned him to play,” Irfan Pathan said.

In 2018, Warner was retained by SunRisers Hyderabad. Despite being slapped with a 12-month ban by Cricket Australia. It is for the ball-tampering scandal in the Test series against South Africa. Warner stepped down from captaincy. But Hyderabad wanted him in their team. However, the IPL decided that he would not be permitted to play the 2018 season.

Cricket News: Furthermore, Warner returned to play in IPL 2019 and in 2020. He was reinstated as captain. SunRisers retained Kane Williamson, Abdul Samad, and Umran Malik ahead of the IPL 2022 Mega Auction. Following the announcement of the retention. David Warner shared a post on social media. As a way of saying goodbye to the franchise and its fans.

“Chapter closed!! Thanks to all of the fans for your support over all the years, it was much appreciated,” Warner wrote.

Lastly, David Warner is one of the most successful batters in the history of the IPL. Warner has scored the seventh most runs in the tournament’s history. Then there’s the top-ranked foreign player on the list. Warner scored 3519 runs in 95 matches for Hyderabad, including two centuries and 40 half-centuries.

Read more: VVS Laxman says “Virat Kohli is the player to watch in the second Test”