Cricket News: Faf Du Plessis says “They expect us to play all of the games, which is a worthy goal” 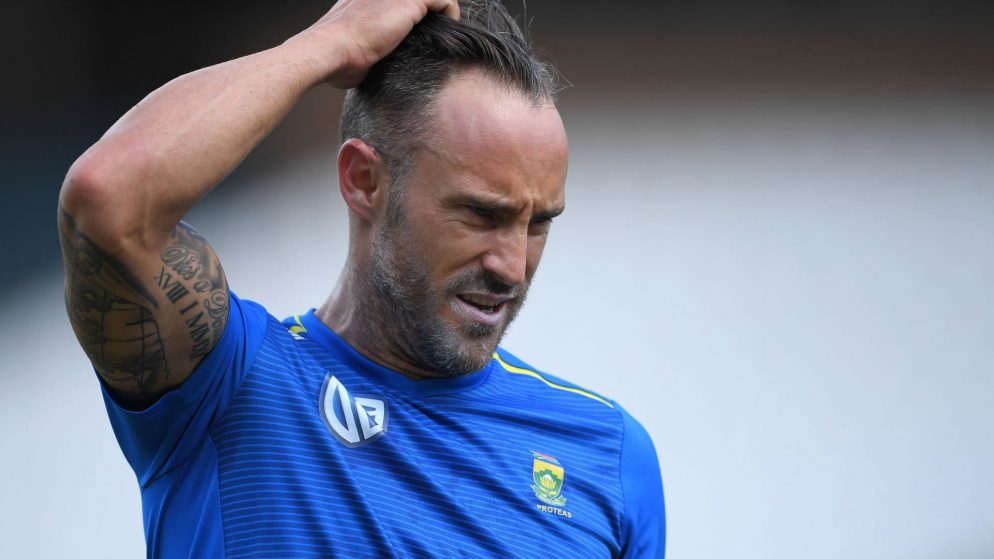 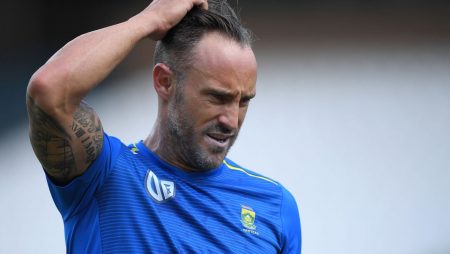 Cricket News: Faf du Plessis has spoken out about his absence from the World T20 selection for 2021. Also, that meeting the board’s requirements was difficult. For the first time in his career, he did not play in the T20 World Cup. Since his international debut in 2011. Despite the fact that Du Plessis has retired from Test cricket. He made himself available to play limited-overs cricket for South Africa. Du Plessis was also on fire, collecting the IPL 2021 Player of the Final award. However, he was not chosen for the 15-man squad by the selectors. When speaking with ESPNCricinfo, Faf du Plessis explained that Cricket South Africa has strict limitations around his availability. As well as permitting him to play in overseas leagues for a limited time.

“I am on a different journey now. Last year when I played for SA against England the plan was very much to play at the World Cup and that was the talk. It was really difficult though for Cricket SA and myself to find something that still allowed me to play overseas because that’s obviously why I retired from Test cricket especially,” Faf Du Plessis said.

Cricket News: “They tried to but we couldn’t find a middle ground and I think they wanted people who were available all the time and that made it a challenge for the guys like myself and Imran Tahir because we were playing overseas as well.

“I think that’s the challenge now because we are playing overseas and they want us to play all the games which is an unrealistic expectation,” Du Plessis added.

Cricket News: Lastly, Du Plessis’ record in T20Is is highly encouraging. They have scored 1528 runs in 50 matches at 35.53. However, he is still unlikely to play in the 2022 T20 World Cup. Meanwhile, after South Africa’s 2021 T20 World Cup campaign. Mark Boucher the head coach declared that every player will be considered for selection. Nevertheless, he also said the board and Du Plessis couldn’t strike an agreement.

“I certainly don’t think the door is closed for anyone. The Faf conversation was had, and unfortunately, it just didn’t work out with the scheduling and all that stuff. It’s been tough during Covid times and bubble life, I understand from his perspective with family, has been very tough.