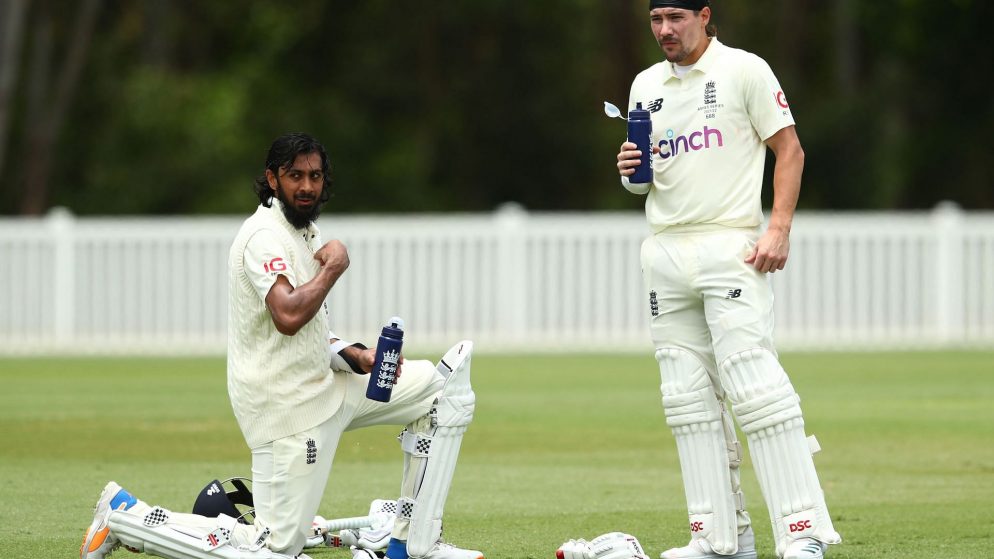 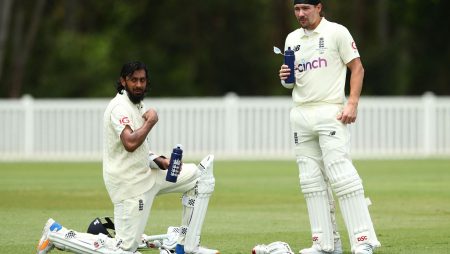 Cricket News: Rory Burns and Haseeb Hameed have been chastised by David Lloyd for their poor performances in the second Ashes Test in Adelaide. England should replace their starting combination with Johnny Bairstow and Zak Crawley, according to Lloyd. Also, both Rory Burns and Haseeb Hameed endured another failure in the first innings. The duo continued their poor run, starting with Burns losing his wicket on the first ball of the opening Test in Brisbane. After that, David Lloyd blasted Burns and Haseeb’s tactics in his Daily Mail piece. Also, saying that they aren’t qualified for this position. Observing how effortlessly the Australian bowlers exploited them.

“These England openers are a sorry sight. Both Rory Burns and Haseeb Hameed are playing across the line. All the talk was about the pink ball under lights – well, it didn’t do anything. All the Aussie bowlers had to do was put it in the right place and the openers went across the line again. They are walking wickets I’m afraid,” David Lloyd said.

Cricket News: On the second day, Australia smashed England. Before declaring, they had amassed 473 points. Marnus Labuschagne used both of his lifelines to score a hundred points. While England’s difficulties were compounded by the fact that Steve Smith, Alex Carey, and David Warner all scored the fifties.

Cricket News: David Lloyd believes England could try Jonny Bairstow and Zak Crawley at the top for the Boxing Day Test. However, Lloyd quipped that they could also slot Dawid Malan and Joe Root. And they always face the new ball.

“For the Boxing Day Test in Melbourne, I’d switch both openers. England should start with Joe Root and Dawid Malan since they have been in so early in the past. Alternatively, how about reverting to your original intention of selecting one of the one-day openers? When England tried it the first time, they got the wrong one in Jason Roy,” David Lloyd said.