Cricket News: Aaron Finch says “I called Justin Langer and said David Warner will be the Man of the Tournament” in T20 World Cup 2021 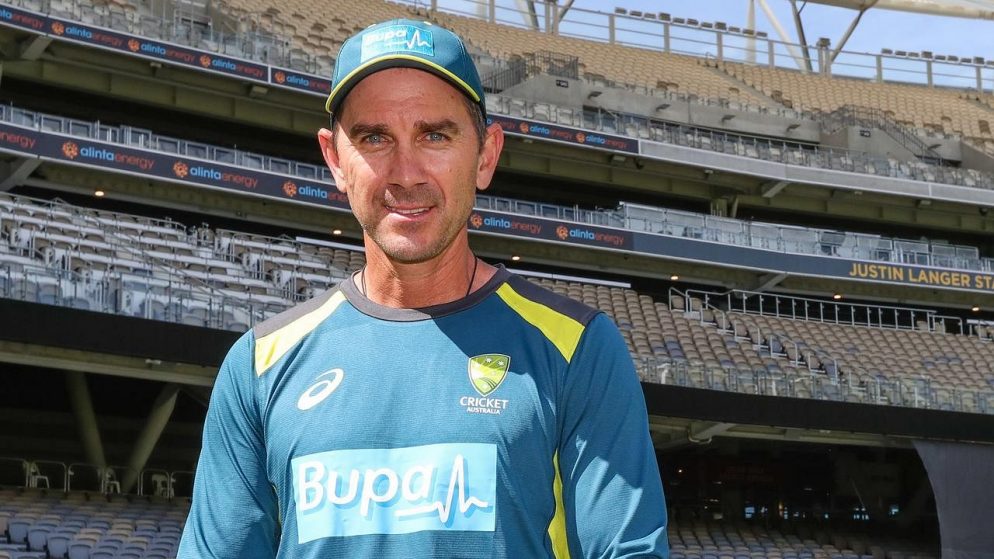 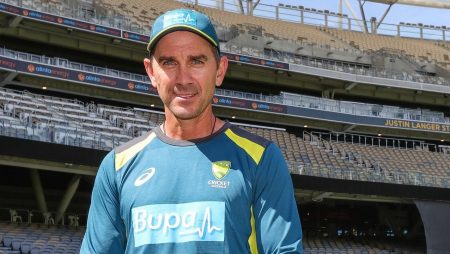 Cricket News: Aaron Finch says “I called Justin Langer and said David Warner will be the Man of the Tournament. Finch has revealed that unlike many in the cricket fraternity. He had predicted Warner to be the Player of the Tournament. In months before the competition. Finch said on Sunday that he had assured head coach Justin Langer of the same. And praising Warner as an “all-time great,” Warner came into the competition on the back of a rocky IPL season. Which saw him get sacked from the captaincy and dropped twice. The Australian management is on board. The southpaw regained his best form, scoring 236 runs in six games. Also, the competition’s second-best. The contribution was critical in Australia’s first-ever men’s T20 World Cup victory. On Sunday, they beat New Zealand by eight wickets.

In a post-match press conference, Finch said that he wanted Zampa to get the reward. He was nowhere near surprised seeing David Warner win it.

“You didn’t expect that? I certainly did. Without a word of a lie, I promise you, I called Justin Langer a few months ago and I said, ‘Don’t worry about Davey. He’ll be the Man of the Tournament.’ I thought Adam Zampa should have been Man of the Tournament, personally, but he’s a great player. He’s one of the all-time great batters and he’s a fighter. He’s someone when his back is against the wall, that’s when you get the very, very best of David Warner. It was a special finish of the tournament for him, the last couple of knocks,” Aaron Finch said.

Additionally, Australia’s arguably only weakness. Also, in this near-flawless tournament victory. It was the batters’ issues against leg-spin. Finch spoke about how his team acknowledged the issue. And went about offsetting it throughout the competition and Cricket News.

“Lastly, we knew that the middle overs against spin, particularly leg-spin, we understand that it hasn’t been our strength. So we were really committed to remaining positive and aggressive against spin and that showed in the way Mitch and Davey played against New Zealand. Shadab got a four-for in the semifinal but we kept attacking him. And we were so committed to it throughout the tournament that we were comfortable with failing to be aggressive because we know that’s when we play at our best,” Finch said.

Visit also: Aaron Finch- “I called Justin Langer a few months ago and said David Warner will be the Man of the Tournament” in T20 World Cup 2021