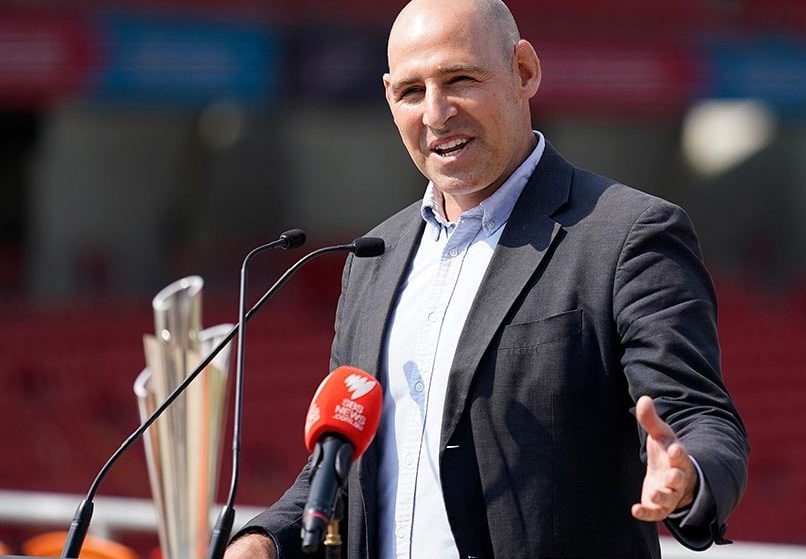 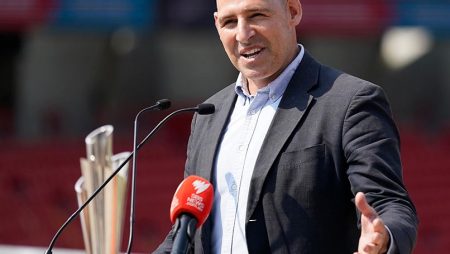 Even after receiving a cold response from the BCCI. PCB chairman Ramiz Raja is determine to flog the idea of an annual four-nation tournament involving India, Australia, and England. According to a PCB source, Ramiz was still working on his proposal and had discussed it with officials from other major boards. Ramiz previously stated that he would propose to the ICC an annual four-nation T20 event involving his country, archrivals India, Australia, and England, with revenue shared by all members of the world governing body.

Ramiz’s proposal, which was reject by BCCI secretary Jay Shah. Receive a boost on Wednesday when Cricket Australia (CA) chief executive Nick Hockley state that Australia is open to hosting a Tri-Series with India and Pakistan.

Hockley, who was in Rawalpindi for the first Test between Pakistan and Australia. Told reporters that he thought it was a good idea that should be pursue.

“To be honest, if you ask me, CA would be very open to considering the proposal and hosting a Tri-Series with Pakistan, India, and Australia,” he said.

He noted that Australia had large communities from South Asia and the subcontinent. And that a series between India and Pakistan would be a big draw for the game in Australia.

Due to strained diplomatic relations, India and Pakistan have only played each other in ICC and Asian Cricket Council (ACC) events since 2013.

Last month, BCCI secretary Jay Shah dismissed Ramiz’s proposal,.Claiming that the Indian board was more interested in expanding the sport globally and including it in the Olympics, and that the proposal was a short-term commercial initiative.

Hockely admitted that everyone wanted to see India and Pakistan play anywhere in the world. And that they would also be playing in the T20 World Cup later this year in Australia.

“It’s a competition that everyone wants to see in world cricket. And if we can help support additional opportunities, we would be delighted.”