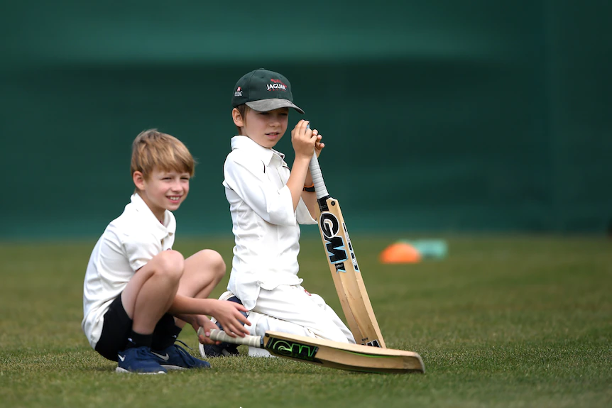 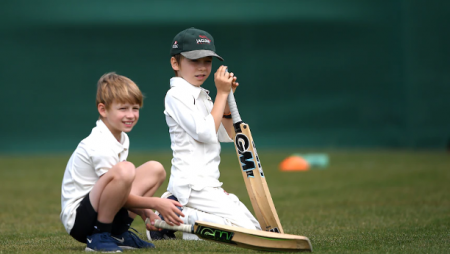 Cricket Australia Fears a Lost Generation Following COVID-19. After the coronavirus pandemic reduced first-time participation in junior programs by 15,000 last season. Australian cricket may suffer from a “missing generation” of children taking up the game.

After the coronavirus pandemic reduced first-time participation in junior programs by 15,000 last season. Australian cricket may suffer from a “missing generation” of children taking up the game. While club players have returned in large numbers following Covid lockdowns. Cricket Australia’s annual survey revealed a concerning decline in children aged 12 and under trying out cricket during the Australian summer of 2021-22.

“This has created a challenge to ensure there is no missing generation,” the governing body said late Wednesday. “Increase participation among 5-to-12 year-olds is a key component of Australian cricket’s soon-to-be release strategy.”

Cricket Australia community director, James Allsopp, told reporters that the sport is difficult to enter if. “You haven’t develop the fundamental movement skills at a young age.”

“And we have some really strong data that shows that if you don’t play cricket. Learn the skills of the game before the age of 12. You’re less likely to play as a teenager or into adulthood.”

“Some of the things we’re doing and what we’re building into the strategy are design to ensure that we don’t miss a generation of new participants, we just miss a year,” he added.

“That is the issue we intend to address over the next 12 months.”

Despite a drop in first-time cricketers, total registered participation increased by 11% year on year to 598,931, though this was still 16% lower than pre-Covid levels.