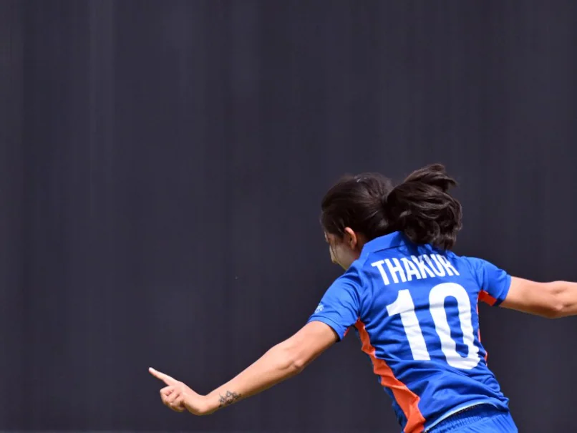 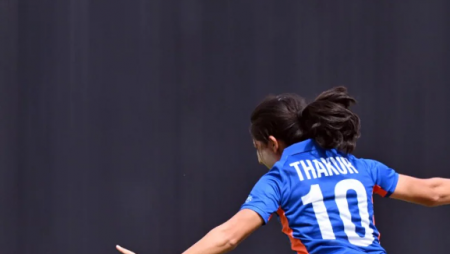 The Indian women’s cricket team lost heartbreakingly to Australia in Group A of the ongoing Commonwealth Games. Renuka Singh Thakur took four wickets in five overs to help India defend to 154, but Ashleigh Gardner held her own to help Australia chase down the target with three wickets in hand and one over to spare. The match, however, will be remember for Renuka Singh Thakur’s spell, which she returned with figures of 4-18.

Thakur knocked out Australia’s batting lineup, also including Alyssa Healy, Meg Lanning, Beth Mooney, and Tahlia McGrath. And the ball used to dismiss Tahlia McGrath was hilarious. Moreover, Renuka’s inswinger a dream come true, as the ball curve in big from outside off and McGrath committed to playing the drive.

As a result, a large gap formed between bat and pad, and the ball rattled the stumps.

In the match between India and Australia, the former batted first and posted 154/8 in 20 overs, with skipper Harmanpreet Kaur scoring 52 and Shafali Verma contributing 48 runs.

India, on the other hand, were unable to defend the total as Gardner and Grace Harris stood firm for Australia.

In the next Group A match, India will face Pakistan on Sunday.