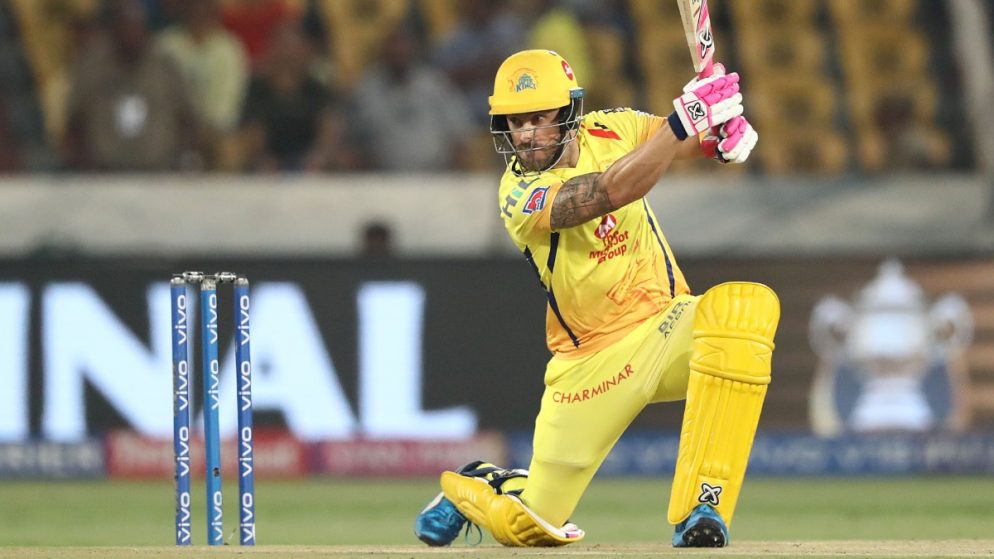 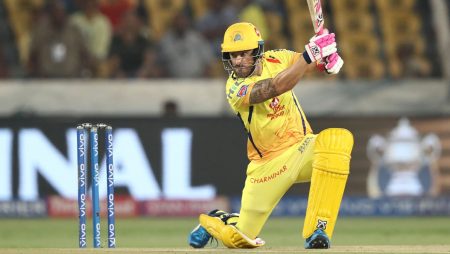 He will be leading the Saint Lucia Kings franchise. In the Caribbean Premier League which began on Thursday.

The South African veteran, was announced retirement from Tests. It had suffered a concussion during the Pakistan Super League in June. Faf du Plessis’ was to make a comeback in The Hundred. Which ended earlier this month. But it could not recover full fitness for the maiden event in the UK.

“I’m really looking forward to personally getting back. On the cricket field again. It’s been a long time for me, 3 months now where I haven’t been able to play, so just desperately wanting to get out there and do what I love again. I thought I will recover in a month but it took triple the time,” Faf du Plessis’ said at the jersey launch.

SLK is owned by the consortium. That also owns the Indian Premier League franchise Punjab Kings.

“I am very excited about being with a new franchise with a new identity and a new team. The guys are really keen to get going. The competition is going to be really intense in terms of games. All in all extremely excited about the next three weeks ahead,” du Plessis added.

Indibet is the team’s title sponsor. So that, this season is the principal sponsors. Also, includes Saint Lucia Tourism Authority and BKT Tires.

“We have such wonderful partners on board. Also, to support us this season as well. Their presence is a celebration and we just want to reciprocate. In that with a stellar performance on-field,” said Saint Lucia Kings CEO Satish Menon.

Visit also: When Virat Kohli was impressed by CPL 21 player Chris Gayle way back in the past: Caribbean Premier League 2021