Can’t Point Why We Lost the Game: Sanju Samson After Loss to RCB 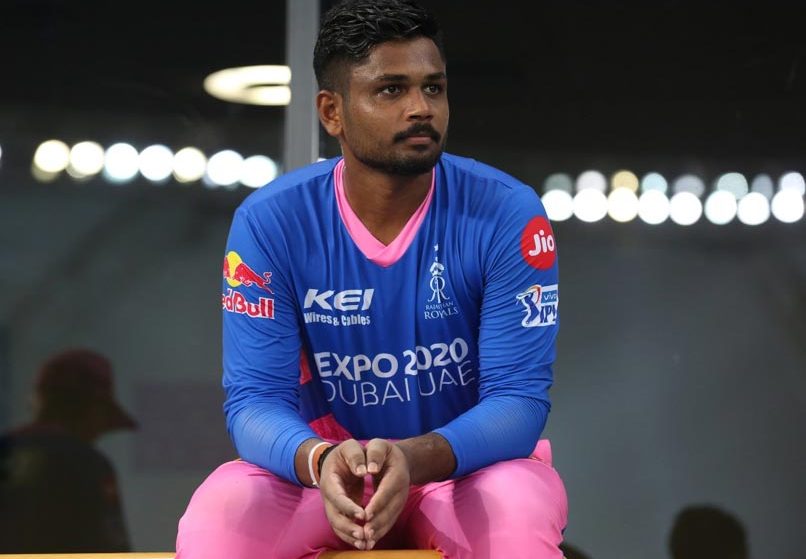 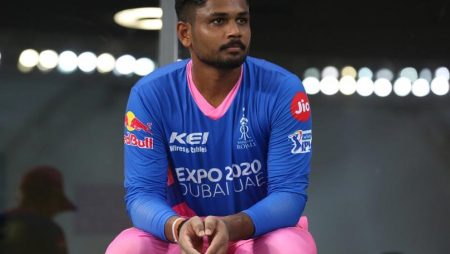 Can’t Point Why We Lost the Game: Sanju Samson After Loss to RCB. RR skipper Sanju Samson expressed disappointment after his team lost to RCB in the IPL2022 match on Tuesday.

“I can’t think of a single instance where we lost the game. After losing the toss, I thought it was a great effort to put up that total on such a slow wicket. At the death, Jos and Hetmyer batted brilliantly. Taking the match to the final over with the dew coming in also a great effort. Sanju Samson stated in a post-match presentation.

Also Read: A 15-year-old tennis player slaps his rival, after losing a match.

Sanju Samson After RR Loss to RCB: “There are a lot of positives to take from this loss. We can learn a lot as well “

“(When asked if he asked the umpires to change the ball due to dew, he replied, “No, I didn’t; I was confident in my bowlers.” DK has a great deal of experience. We simply need to take our time in preparing the field. There are a lot of positives to take from this loss, and we can learn a lot as well “He continued.

Chasing 170, RCB got off to a good start, with openers Faf du Plessis and Anuj Rawat putting on a 50-run stand in 6 overs. They were dealt a blow in the seventh over when Yuzvendra Chahal dismiss du Plessis with the team’s total at 55/1.

Rawat, like du Plessis, left in the next over after being caught by Sanju Samson on Navdeep Saini’s delivery with only 61 runs on the board.

RCB’s worst over came in the ninth over, when they lost back-to-back wickets of Virat Kohli. Who run out, and David Willey, who bowl out by Chahal, leaving the team’s total at 62/4.

Sherfane Rutherford and Shahbaz Ahmed came to the crease and attempted to hold the innings together for a while. With 87 runs and wickets on the board, Rutherford caught by Navdeep Saini in the 13th over.

Shahbaz join by Dinesh Karthik, and the duo got RCB back on track. They thrashed the RR bowlers and quickly put up a 50-run partnership.

With only 28 runs to win from 18 balls remaining, Shahbaz scored 13 runs before being bowl out by Trent Boult, after batting brilliantly for 45 runs off 26 deliveries. Karthik, who later join by Harshal Patel, made certain that the pending task of bringing RCB home completed.

Also Read: After Pakistan’s T20I loss to Australia, an ex-captain slams the players.