“Can Be A Model And Earn Crores”: Shoaib Akhtar Wants India Star To Lose Weight 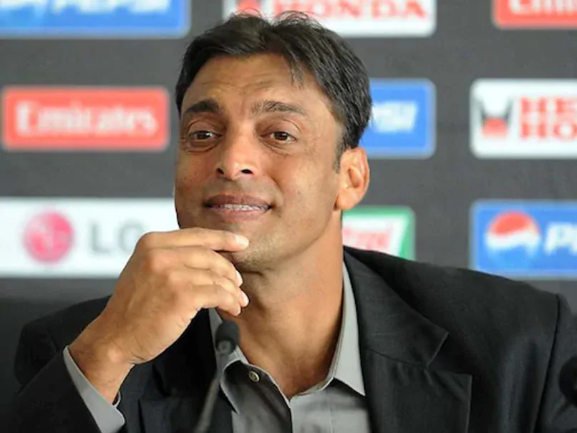 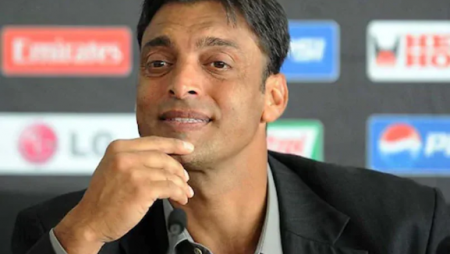 “Can Be A Model And Earn Crores”: Shoaib Akhtar Wants India Star To Lose Weight. Shoaib Akhtar, a former Pakistan pacer, urged Rishabh Pant to focus on his fitness and lose weight.

Former Pakistan pacer Shoaib Akhtar praised India wicketkeeper-batter Rishabh Pant, calling him a fearless cricketer with a variety of shots to trouble the opposition. Following his brilliant knock against England in the third and final One-Day International on Sunday, Pant has received widespread praise from current and former cricketers. He scored 125 not out to help India reach the 260-run target with just under eight overs remaining. While analyzing his performance, Akhtar stated that Pant won the series for India by himself.

Also Visit: Ben Stokes’ ODI retirement should serve as a wake-up call to those in charge of the game:  Jos Buttler

“Rishabh Pant is an unafraid cricketer. He possesses the cut shot, the pull shot, the reverse sweep, the slog sweep, and the paddle sweep. He won the (Test) match in Australia, he won the match here (in England), and he single-handedly led India to a series victory “Akhtar stated this in a video posted to his YouTube channel.

Akhtar, on the other hand, has urged Pant to work on his fitness and lose weight. He believes the 24-year-old has the potential to become a model and earn millions of dollars.

“He’s a little chubby. I’m hoping he takes care of it. Because the Indian market is enormous. He’s attractive. He has the potential to become a model and earn millions of dollars. Because when someone becomes a superstar in India, a lot of money is invested in them “said Pakistan’s legendary pacer.

After England won the rescheduled fifth Test to tie the five-match series 2-2, India won the T20I and ODI series by a 2-1 margin.

Also Read: Michael Bracewell of New Zealand scores a hat-trick in his first T20I over.