Brian Lara says “If I was the owner of RCB, I would ask Virat Kohli to continue as captain” in IPL 2021 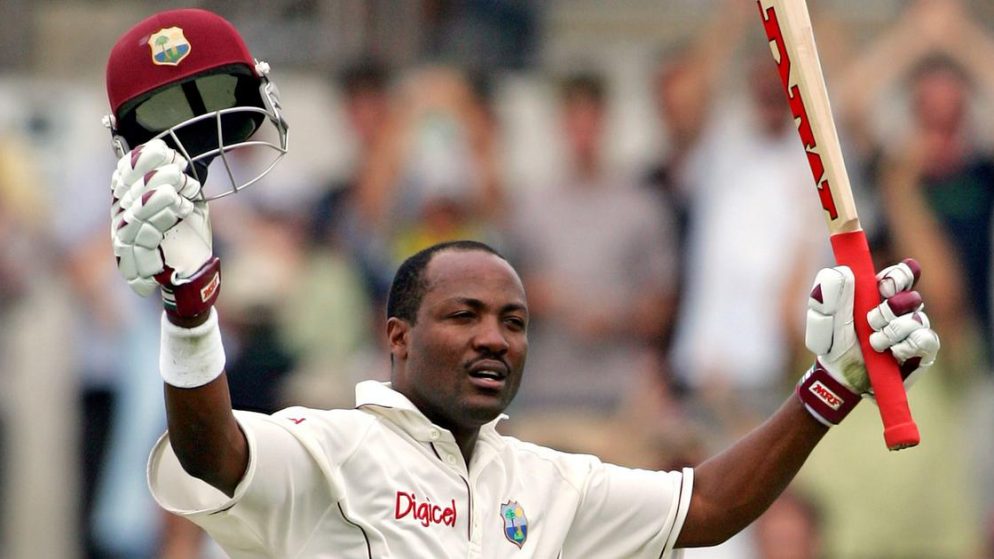 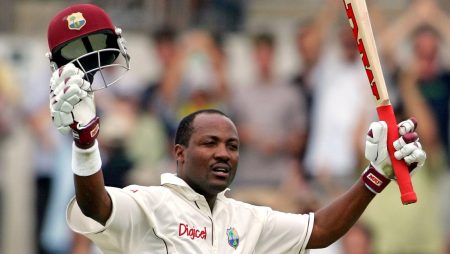 Brian Lara says “If I was the owner of RCB, I would ask Virat Kohli to continue as captain” in IPL 2021. Lara feels there’s no requirement for Virat Kohli to step down. Moreover, as captain of the Royal Challengers Bangalore franchise. After the IPL 2021 between Royal Challengers Bangalore and Kolkata Knight Riders. Lara said that if he owned the RCB franchise in the Indian Premier League. He would ask Kohli to continue as captain.

“You know what I personally will ask, you know if I was the franchise owner, for him to continue because Virat Kohli the player and Virat Kohli the leader, it’s two different people I think and such a high profile player and still very young, willing to play for a handful more years under the leadership of someone else,” Brian Lara said.

“I don’t know the whole dynamics, the whole chemistry how it can change. He is vowed to remain a RCB player. I personally, if I was owning that franchise, I would tell him he is not giving up the captaincy. We will build our team around you, we will get new players and we will have a different focus,” Lara said.

Virat Kohli led the Bangalore to the IPL Playoffs for the second consecutive season. Unfortunately, like IPL 2020, RCB’s IPL 2021 campaign ended with a defeat in the Eliminator.

Lastly, before IPL 2021 resumed in the UAE. Virat Kohli had confirmed that this would be his last leg as Royal Challengers Bangalore captain. He gave his 100% on the field but his team failed to end their title drought. Kohli top-scored for Bangalore against Kolkata last night with 39 runs. Moreover, his effort went in vain as Kolkata Knight Riders won by four wickets.