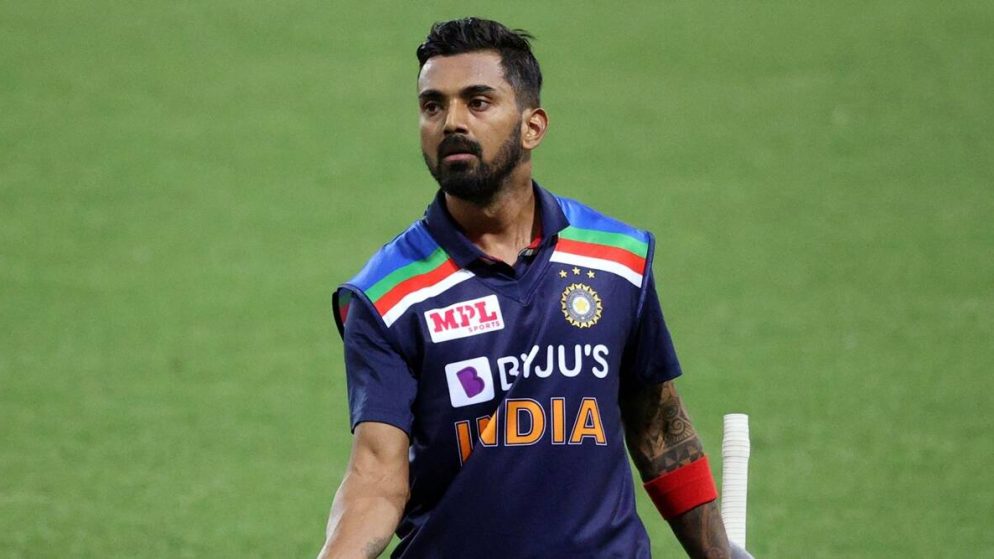 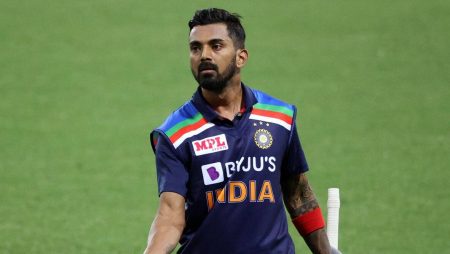 Brett Lee says “KL Rahul is the pillar and the guys can build a team around him” in T20 World Cup 2021. Lee has suggested that Team India should make KL Rahul the “pillar” around. Also, the team should look to build their innings. Brett Lee feels that doing this will help ease the pressure. On captain Virat Kohli during the upcoming ICC Men’s T20 World Cup 2021. Lee had a surprising IPL 2021 season. KL Rahul is still the highest run-getter within the competition with 626 runs. Moreover, with 13 matches and holds the Orange Cap. However, Punjab Kings were eliminated from the competition. After failing to qualify for the playoffs.

KL Rahul’s outstanding form was the reason why the Australian legendary pacer was in awe of him. While Brett Lee supported Rahul to become the leading run-scorer in the World Cup.

“I’ve backed KL Rahul to get the most runs in the competition. I think KL Rahul coming off a great IPL, he’s the pillar that the guys can build around him because it takes the pressure off Kohli if Rahul is scoring runs,” Brett Lee said.

Lee is expressed that making KL Rahul the focal point. Also, the batting line-up would allow Virat Kohli to play his natural game.

“It allows Kohli to just play his natural game. And obviously, with Kohli and the captaincy, it’s probably his last crack at it so he’ll want to go out on a high,” Lee said.

Brett Lee expressed his views on the 15-member Australian squad for the T20 World Cup. He feels that Australia has endured a poor run in the shortest format of the game. Also, picked one of their best-ever squads.

“I reckon this is probably one of the best squads that we’ve had. I’m very patriotic, I want Australia to win and I think they can, but India will definitely be in the final and I think Australia has their best chance,” Brett Lee added.

Read more: 5 Countries that are open for Indian tourists in 2021 that you need to know