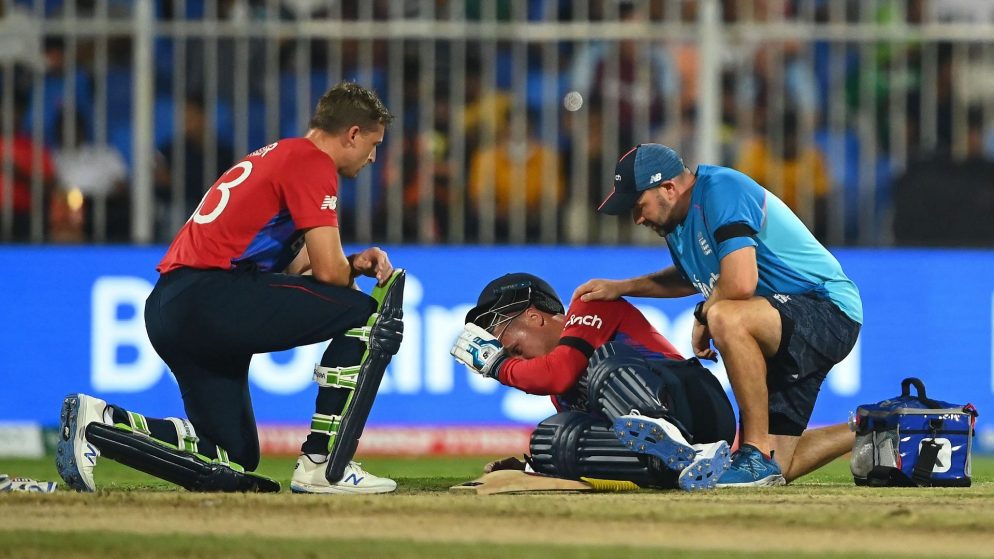 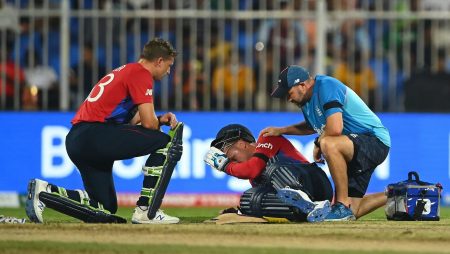 Brad Hogg says “That is going to allow them to have better balance” in T20 World Cup 2021. Hogg thinks England can overcome injured opener Jason Roy’s absence. It actually has a better balance on their side. If they make smart choices. Roy was disqualified from the competition. Following a leg injury suffered during the team’s Super 12 match against South Africa. His replacement has been announced as James Vince. In Abu Dhabi, England will play New Zealand in the first semi-final. Previewing the knockout clash. Also, Hogg suggested that England should bring in David Willey into the playing XI.

“England has lost Roy but I think that is going to allow them to have better balance in the team, something that they didn’t want. But Roy going out will allow Malan to open the batting, Ali coming in at 3, Bairstow 4, Livingstone 5, Morgan 6. They’ll have Willey coming in at 7. What that does is that they don’t lose much with the batting. Adil Rashid, as well as Woakes and Jordan, can handle the bat but they get extra bowling depth,” Brad Hogg said.

Moreover, Hogg pointed out that if the left-arm seamer can open the bowling. So that, England can save more overs of Chris Jordan for the death.

“What they can do with Willey is utilize him with the new ball because he is a very good swing bowler. If he can bowl a couple of overs upfront, it allows Jordan to bowl more overs at the backend, where he is strong. It takes a little bit of pressure off Wood as well, having to think about being a bit more economical than just bowling with sheer pace, where he has got that great wicket-taking ability,” Hogg said.

Lastly, England has been utilizing Moeen Ali in the powerplay. During the T20 World Cup 2021 competition. However, Hogg stated Ali will be more useful in the middle overs. Against left-hander Devon Conway and pointing out another advantage with Willey opening the bowling.

Read more: Aakash Chopra says “There is a genuine issue which they can’t address” in T20 World Cup 2021

Visit also: Graeme Swann named his suggestion to replace him as the country’s skipper in the shortest format of the game