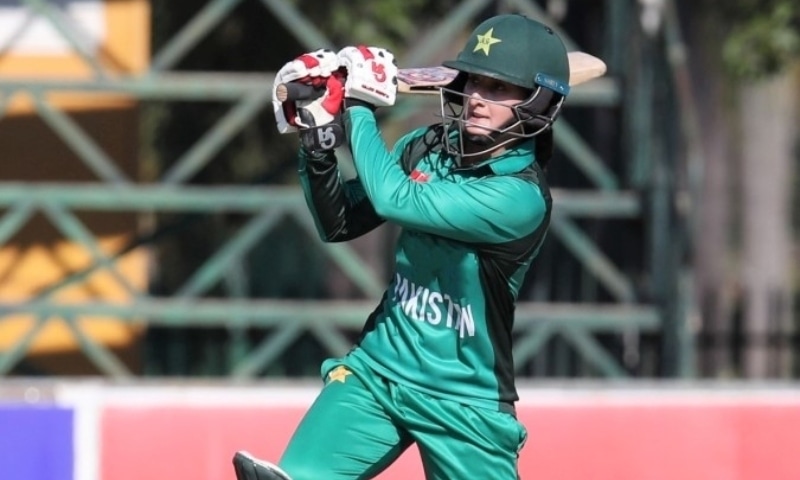 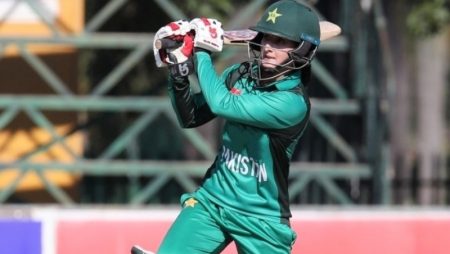 Maroof retired from cricket indefinitely in April 2021. To begin a new chapter in her life as a mother.

The 2022 Women’s ODI World Cup will be held in New Zealand in March and April of 2022. The tournament was originally scheduled for 2021. But it was pushed back due to the ongoing Covid-19 pandemic. The tournament would feature eight teams, each of which would play each other once. The top four teams advance to the semi-finals.

Bismah Maroof, a former Pakistan captain, has confirmed her availability for selection in the upcoming tournament. She took an indefinite break from cricket in April 2021 to begin a new chapter in her life as a mother. She announced the news on Twitter and also skipped Pakistan’s tour of South Africa in January and February of this year.

Maroof gave birth to a baby girl in August. Maroof was the first female cricketer to take advantage of the PCB-approved maternity leave plans.

“The last few months have been the best of my life,” said Maroof. “Becoming a mother and spending time with my daughter has given me enormous pleasure, but it is now time to return to my passion of representing Pakistan on an international stage,” Maroof said, according to Cricinfo.

I can now resume my dreams of playing for Pakistan: Bismah Maroof’s

Maroof stated that her maternity leave taught her the importance, of balancing motherhood and her cricket career.

Also Visit: Mohammed Shami Explains Why He Celebrated His 200th Test Wicket With An “Emotional Celebration”