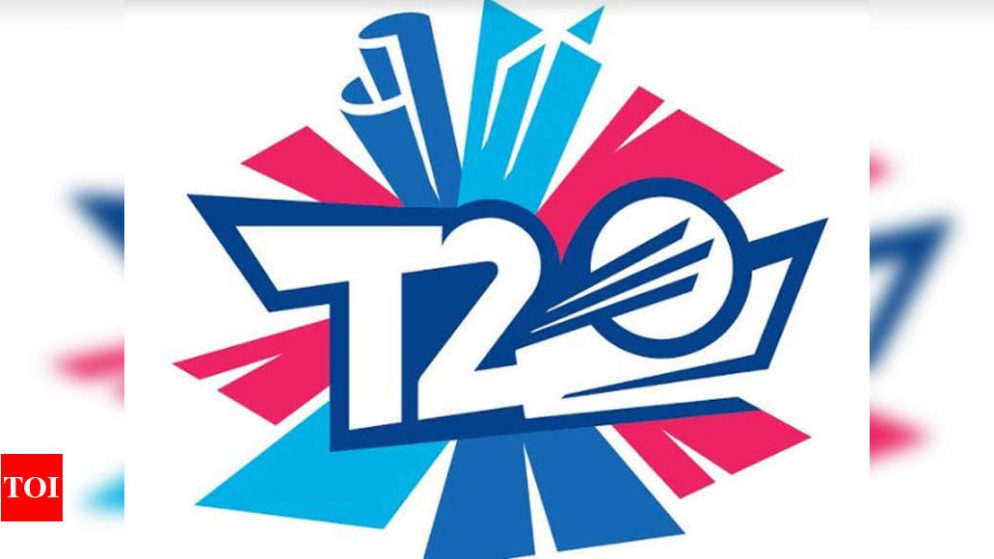 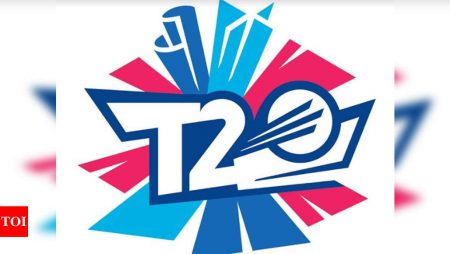 Best XI stars of the Indian Premier League 2021 that missed the ICC T20 World Cup. The second phase of IPL 2021 is currently underway in UAE. In two days after the Indian Premier League’s summit clash. Which is scheduled for October 15, the 2021 ICC T20 World Cup will begin in the Middle East. The IPL 2021 stars will represent their countries. At the mega event within the UAE and Oman for the competition. However, a few of the top performers of the continuous IPL season have been excluded. It is from their national squad for the T20 World Cup 2021.

After that, we will form a strong playing XI of cricketers. For the one who has done well in IPL 2021 but will be missing at the T20 World Cup.

Ruturaj Gaikwad is the only player to have scored a century within the IPL 2021. The Chennai star has smashed 521 runs in 13 innings. He is only behind Punjab Kings captain KL Rahul on the IPL 2021 Orange Cap.

Shikhar Dhawan is one of the three batters to have scored 500+ runs in IPL 2021. but he was ignored by the Indian selectors for the T20 World Cup.

Faf du Plessis retired from Test cricket to center on shorter formats. du Plessis has finished exceptionally well for the CSK in IPL 2021. But failed to win a spot within the national squad for the T20 World Cup.

Secondly, Sanju Samson has scored 483 runs in 13 IPL innings. However, the selectors have preferred to go with Rishabh Pant and Ishan Kishan over the Rajasthan Royals captain.

Firstly, Sunil Narine has been a game-changer for KKR in IPL 2021. Narine will miss the upcoming T20 World Cup. He has scored 34 runs and scalped ten wickets for Kolkata this year. Moreover, he has an extraordinary average rate of 6.42.

Shardul Thakur and Chris Morris are the two of this team. While Thakur is present in the reserves of the Indian squad. While Morris was ignored by the South African selectors. Both pacers are among the highest wicket-takers in the Indian Premier League 2021.

Avesh Khan and Harshal Patel will lead the team’s pace attack. The two have bagged a total of 48 wickets in IPL 2021. Also, the top two bowlers are on the Purple Cap.

Lastly, Yuzvendra Chahal was shockingly excluded from India’s T20 World Cup squad. Chahal has been in great form in IPL 2021’s UAE leg. He has taken ten wickets in five matches of the 2nd leg.

Read more: Aakash Chopra “Bangalore has a realistic chance of finishing in the Top 2” on RCB vs SRH in IPL 2021

Visit also: Brad Hogg has outlined how the RCB have been able to get the best out of Glenn Maxwell in IPL 2021