Ben Stokes Slams Hectic Cricket Scheduling: “Not Cars Where You Can Fill Us Up With Petrol” 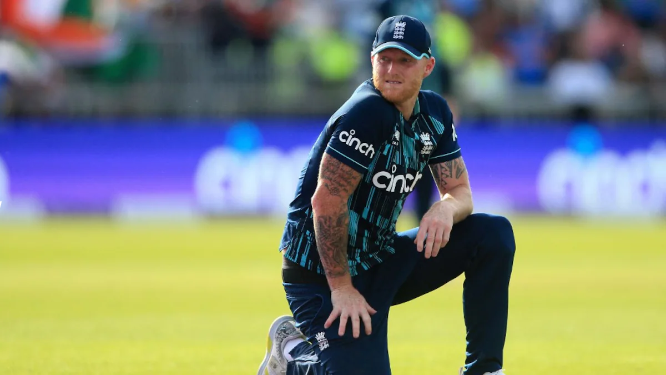 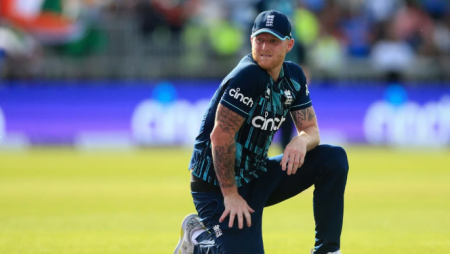 Ben Stokes Slams Hectic Cricket Scheduling. “Not Cars Where You Can Fill Us Up With Petrol. ” Ben Stokes criticized the “crammed” cricket schedule. Saying it “asks a lot of the players” to give their all in every match.

Many people were surprised when Ben Stokes announced his retirement from one-day internationals at the age of 31. What was more surprising was his absolute clarity in his decision to leave one format of the game. “Three formats are simply unsustainable for me right now. Not only do I believe that my body is failing me as a result of the schedule and expectations placed on us, but I also believe that I am taking the place of another player who can give Jos and the rest of the team their all. It’s time for someone else to make incredible memories as a cricketer like I have over the past 11 years “he said in a statement announcing his retirement.

The comment once again emphasized how demanding the schedule is on the players.

Ben Stokes elaborated on his concerns in an interview.

“I always want to contribute to the team and be present all of the time. We are not cars that you can fill up with gas and drive away. The playing, the traveling, it all has an effect on you. As previously stated, the schedule appears to be very full at the moment, and it is asking a lot of the players to continue putting in 100 percent effort every time they walk onto the field “”On the field,” Stokes told BBC’s Test Match Special.

“Teams are looking at their rosters to see where they can rest players. If you want the best product possible, you need the best players producing it. I don’t think it looks good if teams and organizations believe players need a break to care for them in one format. I see us playing a Test match and the one-day team playing at the same time. It’s strange to consider.”

The 31-year-old England Test captain’s ODI career will be remembered for his Player-of-the-Match performance against New Zealand in the 2019 ICC Men’s Cricket World Cup final at Lord’s. Stokes made his One-Day International debut against Ireland in 2011, scoring 2924 runs, including three centuries, and taking 74 wickets.

He captained the ODI team to a 3-0 Royal London Series victory over Pakistan last summer and has been an inspirational leader.