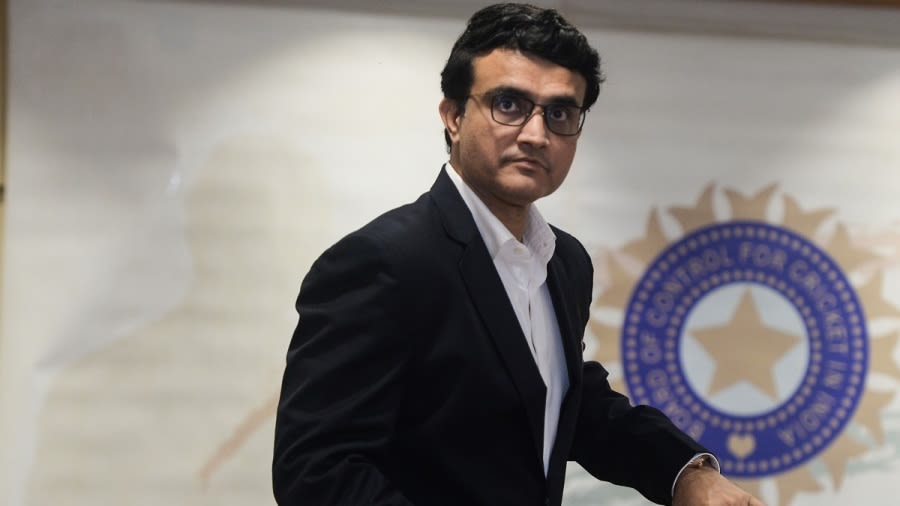 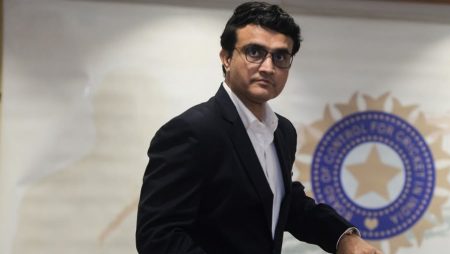 BCCI says “Talk about getting into the groove” to Sharma and Kohli in T20 World Cup 2021. Virat Kohli and Rohit Sharma looked in full swing. On the eve of India’s third ICC T20 World Cup 2021 game. Against Afghanistan on Wednesday in the match. They have lost both their opening games. India will be desperate to bounce off the blocks and return to winning ways. The onus will be on the likes of Virat and Rohit to lead the batting troops, They are yet to fire in the competition. The Board of Control for Cricket in India shared a video of Virat Kohli and Rohit Sharma. Both of them are going about their business ahead of the must-win tie.

“Talk about getting into the groove,” BBCI wrote.

Furthermore, Virat Kohli scored a fine knock of 57 runs against Pakistan. But it was not enough to secure his side a win. In the second tie against New Zealand, the talismanic run-scorer. It could only muster 9 runs. Meanwhile, Rohit Sharma returned for a duck against Pakistan and scored 14 runs against the Kiwis. Also, Kapil Dev has slammed Virat Kohli for his ‘we were not brave enough’ comment after the New Zealand clash.

Observing India’s eight-wicket defeat, Kohli said they were not brave enough on the field. They didn’t bode well with the former cricketer. Speaking to ABP News. After that, their first two games in Dubai. Also, India shift the base to Abu Dhabi for their game against Afghanistan on November 3.

“Lastly, for a big player like him, it is a very weak statement. If that is the kind of body language the team has and if that is the kind of thought process the captain has, it is really tough to lift the team. I felt a little strange hearing those words. He isn’t that kind of a player,” Kapil Dev said.