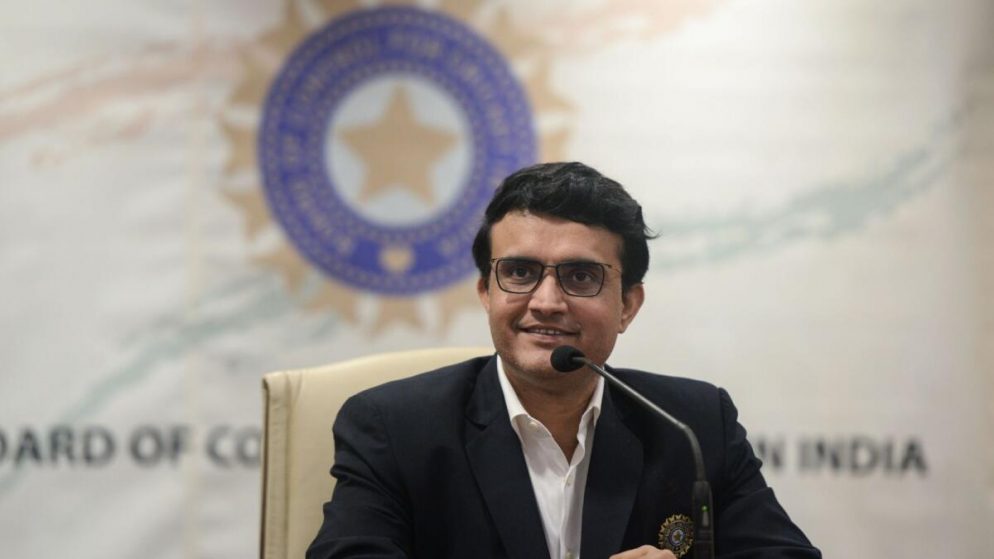 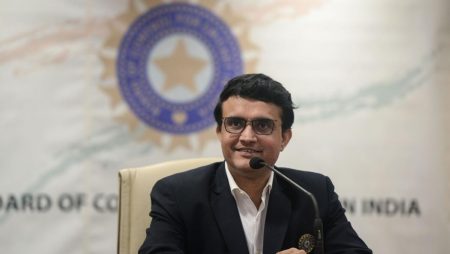 “Unless and until COVID-19 reaches new heights.” With less than a fortnight until the IPL 2022 mega auction. Sourav comments are sure to please Indian cricket fans. Who have been denied a full IPL season for the last 2 years – IPL was entirely held in the UAE. Whereas last year’s edition began in India but was cut short due to a COVID-19 outbreak. Also was rescheduled to take place in the UAE a few months later.

The former India captain also stated that the league phase of the 15th edition of the IPL. Will be held in Mumbai and Pune. Ganguly, on the other hand, did not specify whether or not the public will be allowed into the venues.

When asked about the venue of IPL 2022, Ganguly told Sportstar. “It will be held in India this year, until and unless COVID-19 hits the roof.”

“In terms of venues, we are considering hosting the matches in Maharashtra, specifically in Mumbai and Pune. We will decide on the locations for the knockout stages later “He continued.

The BCCI has yet to officially announce the start date of the IPL 2022, but board secretary Jay Shah has hinted that the tournament will most likely begin near the end of March.

This year’s IPL will also see the addition of two new franchises, the Lucknow Super Giants and the Ahmedabad team, bringing the total number of teams to ten.

All of the franchises will look to build a strong team by selecting the right players during the two-day mega auction, which will be held in Bengaluru on February 12 and 13. There will be 590 cricketers auctioned, with all eyes on big names like Ravichandran Ashwin, Shreyas Iyer, Ishan Kishan, Yuzvendra Chahal, David Warner, Quinton de Kock, Pat Cummins, Faf du Plessis, and Jofra Archer.

The ten franchises have already retained 33 cricketers, who will now look to build a team around the superstars.

Ganguly also discussed India’s premier domestic tournament, which is expected to be held in two stages this year after being postponed last year.

“Obviously, we missed one Ranji Trophy season – the 2020-21 season.” It is India’s most important tournament, and we have always wanted to organize it. But, in my opinion, what the world has witnessed in the last two years has not occurred in anyone’s lifetime.

“So, with all of these factors in mind, organizing any tournament was a challenge. We organized the Cooch Behar Trophy, and the third wave arrived. On the first day, 50 players became infected with the virus. As a result, it is not simple. However, we are fortunate in that tournaments can still be held. We’re still crossing our fingers that everything goes well “Ganguly elaborated.