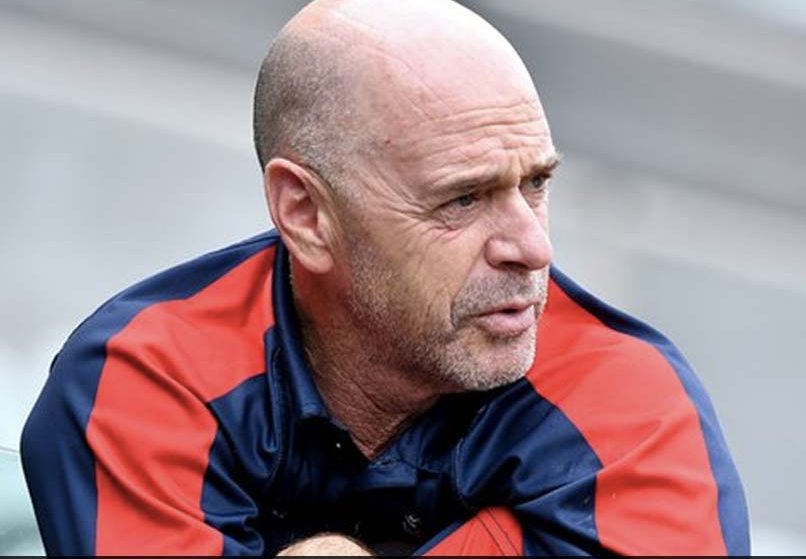 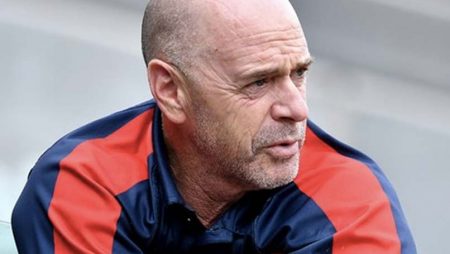 Bangladesh’s New Batting Coach Is James Siddons. James Siddons was named the new batting coach on Thursday. The decision came a day after Ashwell Prince resigned from his position.

The Bangladesh Cricket Board (BCB) named James Siddons as the new batting coach on Thursday. The decision came a day after Ashwell Prince resigned from his position citing “family reasons.” “The national team’s batting coach will be Jamie Siddons. We brought him here after hearing from senior cricketers and board directors that he is a good coach “According to ESPNcricinfo, BCB president Nazmul Hassan stated.

Also Read: Gemstones and their Significance in India

“Maybe Prince thought we were thinking differently after Siddons arrived. But he could have stayed and worked in a different capacity for us “He continued.

Siddons, who served as Bangladesh’s head coach from 2007 to 2011. Delivering several breakthroughs, was first contacted in May of last year when Bangladesh was looking for a permanent batting coach to replace Neil McKenzie.

The BCB chose Prince and Siddons, with the former appointed in July ahead of the Zimbabwe series.

BCB is also looking for fast-bowling and fielding coaches. But it is unlikely that they will have anyone from outside the country in place before the Afghanistan series begins on February 23.

“We are looking for a pace-bowling coach with international team experience. Champaka (Ramanayake) can assist them until then “Hassan stated.

One Reply to “Bangladesh’s New Batting Coach Is James Siddons”