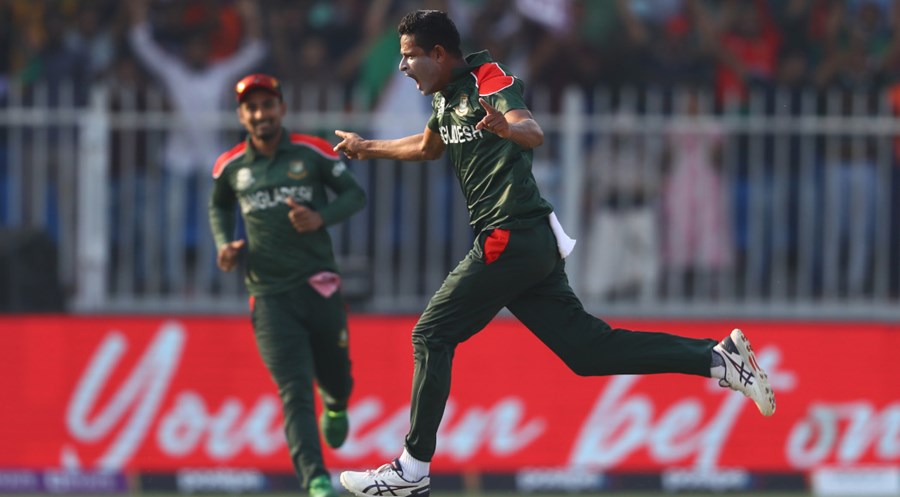 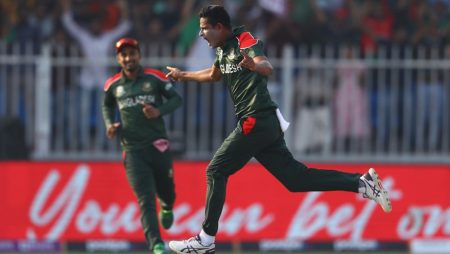 Bangladesh T20 captain Nurul Hasan ruled out of the Zimbabwe tour. Nurul Hasan, Bangladesh’s captain for the Twenty20 international series against Zimbabwe, will miss the rest of the tour due to a finger injury.

Nurul Hasan, Bangladesh’s captain for the Twenty20 international series against Zimbabwe, will miss the remainder of the tour due to a finger injury, the country’s cricket board announced on Monday. During Sunday’s second T20 international at the Harare Sports Club, the wicketkeeper-batsman injured his left index finger while keeping against fast bowler Hasan Mahmud. Bangladesh won by 7 wickets.

“We did an X-ray, which revealed an index finger fracture. ” National team physio Muzadded Alpha quoted as saying in a Bangladesh Cricket Board statement.

“Such injuries take about three weeks to heal. As a result, he will miss Tuesday’s final T20I and the upcoming ODI series “He stated.

The three-match T20 series is currently tied 1-1, with Zimbabwe winning the first match by 17 runs.

A BCB spokesman told AFP that the captain for Tuesday’s series finale would be announced soon.

Bangladesh will play three One-Day Internationals (ODIs) against Zimbabwe on August 5, 7, and 10, all at the Harare Sports Club.