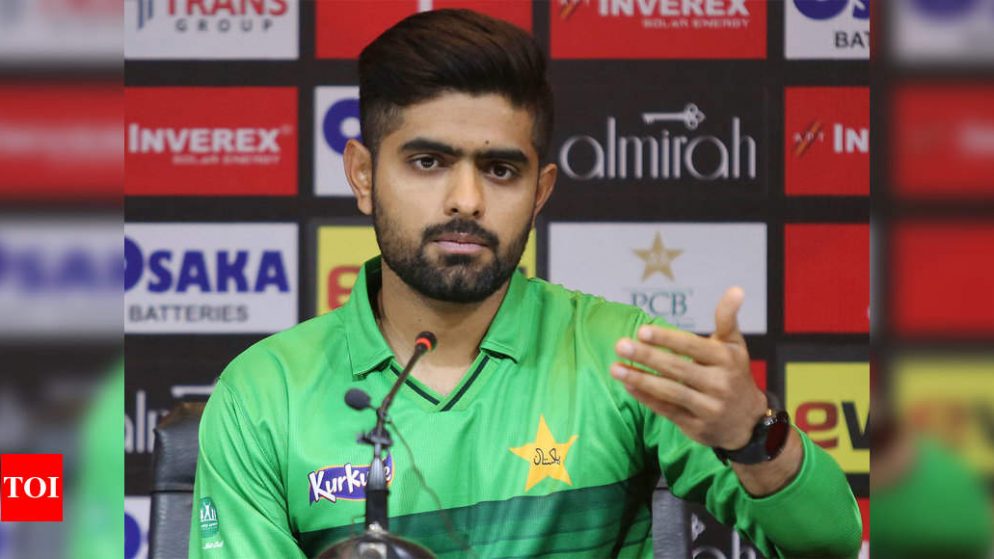 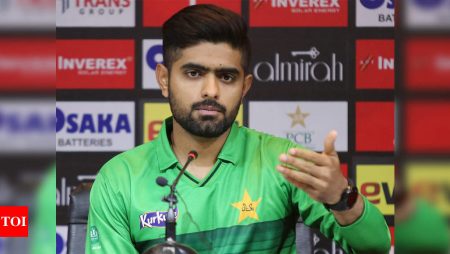 Babar Azam says “He is fighting it out and I will keep backing him” in T20 World Cup 2021. Azam batted for Ali despite yet another dismal show. It is by the 27-year-old in the semi-final against Australia. Throughout the competition, Hasan Ali was Pakistan’s weakest bowler. Also, falling under stress during a crucial stage of the knockout competition. He gave up 15 runs in his final over. He was removed for a terrible score of 0 for 44 in the 18th over of the innings.

In the next over, bowled by Shaheen Afridi. Also, Ali dropped a catch of Matthew Wade at deep midwicket. The Australian batter hit the next three balls for sixes to put his team in the final. At a post-match conference, Azam disagreed with suggestions that Pakistan paid the price for sticking with Ali. Despite the pacer’s repeated failures.

“I don’t feel like that. He is our main bowler and has won many matches for Pakistan. Players do drop catches sometimes. He is fighting it out and I will keep backing him. Every player cannot perform in every game. Some individuals who are having a good day try to make the most of it and come up with good performances,” Babar Azam said.

“Yes, he is a bit down. We will keep backing him and giving him confidence. People will say a lot of things, but we are behind him,” Azam said.

In the T20 World Cup 2021, Ali only took five wickets in six matches for Pakistan. He also has a history of bowling a lot of no balls. Shadab Khan was the team’s standout performer, going 4 for 26. Mohammad Hafeez, on the other hand, only bowled one over during the innings. Azam encouraged Ali to complete the task.

“Lastly, we had many spin options. There was Shoaib Malik and Hafeez as well so we had four spinners. But we couldn’t utilize them due to the condition and situation of the game. Hafeez Bhai looked a bit off-color today so I couldn’t get him to bowl more overs. Overall, Shaheen Afridi and Haris Rauf have been very good. Shadab Khan also came up with an outstanding performance. We stuck to the bowling combination that we believed in. The result did not go our way today but we will try and learn from it,” Azam said.

Visit also: Michael Atherton- “Across formats, you would have to say they are the strongest team at the moment” in T20 World Cup 2021