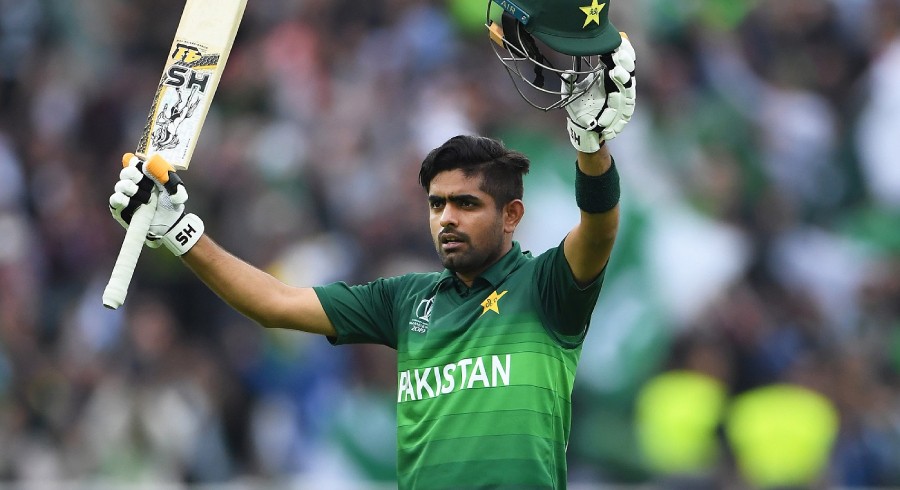 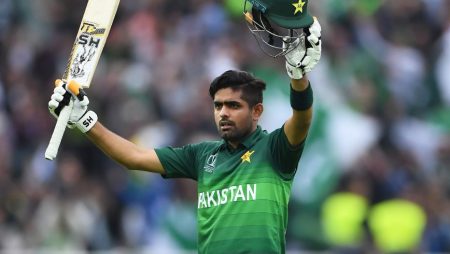 Babar Azam made history by scoring 114 runs in a winning cause in the second ODI’s against AUS in Lahore.

Pakistan captain Babar Azam led his team to victory in the second ODI against Australia in Lahore on Thursday. After Australia’s 88-run victory in the first ODI a few days ago, the series was level after this win. Apart from Babar, opening batter Imam-ul-Haq also scored a fine century (106) as the duo battled through a tough middle phase of bowling to surpass Australia’s target of 349 runs. Despite some standout batting performances from both sides. Babar once again stole the show by becoming the first Pakistan captain to score a century against Australia in an ODI.

In the history of One-Day International cricket, no Pakistan captain had ever scored a century against Australia, with the previous high score belonging to former skipper Imran Khan. Imran had scored 82 runs in the 1990 ODI against Australia in Brisbane.

Following Imran is Javed Miandad, who scored 74 not out in Sharjah in 1987, and former captains Inzamam-ul-Haq and Mohammad Hafeez, who both scored 72 in ODIs against Australia.

Babar’s knock was nothing short of a masterclass, as he went on to hit 11 fours and one six at a strike rate of 137.35.

Babar’s century also aided him in breaking another world record. He became the fastest batter in ODI history to reach 15 tons, reaching the mark in the 83rd inning. This was 23 innings faster than Virat Kohli, who was third.

Former South African batsman Hashim Amla is second on the list, having scored 15 centuries in 86 innings.