Azeem Rafiq says I will continue to campaign against institutional racism 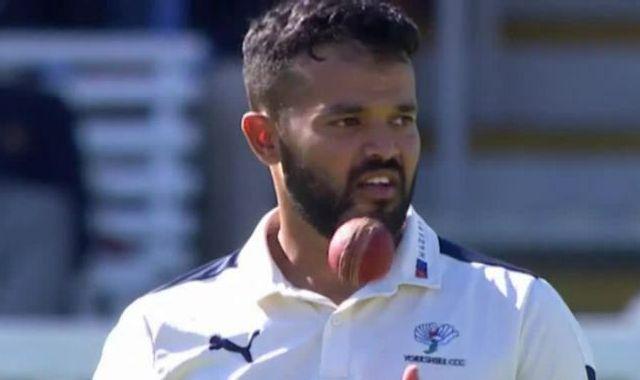 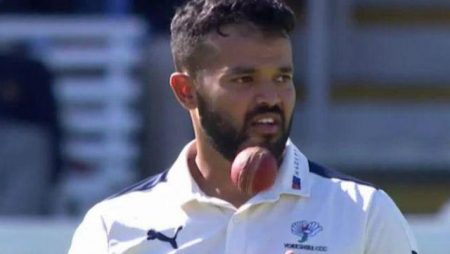 Azeem Rafiq says I will continue to campaign against institutional racism. He was recently opened up about his fight against racism. At his former club and reiterated that he will continue to campaign against it. He also accused Michael Vaughan and a few others of making anti-Asian remarks. Pakistani pacer Rana Naved-ul-Hasan later backed up that statement. Rafiq will now appear before a select committee next week. Also, to present his case. Rafiq had already appealed to other cricketers who had been subjected to similar punishment. And he invited them to fight beside him.

“I will continue to campaign against institutional racism and look forward to speaking at the select committee hearing next week. I urge others who have suffered to come forward. There is strength in numbers and I will be right behind you. This is a good start, but I want to reiterate my call for the change that must come next – and one that must happen quickly,” Rafiq said.

“Mark Arthur, Martyn Moxon, and many of those in the coaching staff have been part of the problem. They have consistently failed to take responsibility for what happened on their watch and must go. I urge them to do the right thing and resign to make way for those who will do what is needed for the club’s future,” Rafiq added.

Additionally, Rafiq was revealed that he intends to bring about a change in the culture of the Yorkshire club. And then spread racial discrimination there. He also revealed that it’s been a challenging time for his family. It is over the last week and opened up that he needs some time to combine before attending the hearing.

“I spoke out because I wanted to create change at the club. I brought a legal claim because the club refused to acknowledge the problem and create change. For the first time that I can remember, I have hope this might happen – but I will be watching and continue to campaign to ensure that it does,” Rafiq said.

“Lastly, this has been an exhausting time for my family and for me. I need a few days to take a breath and prepare for the select committee hearing next Tuesday. I am free to speak openly and will continue to do so. Also, I will also continue to campaign for equality and respect for all in cricket and to ensure the game I love is one where everyone is welcomed,” Azeem Rafiq added.