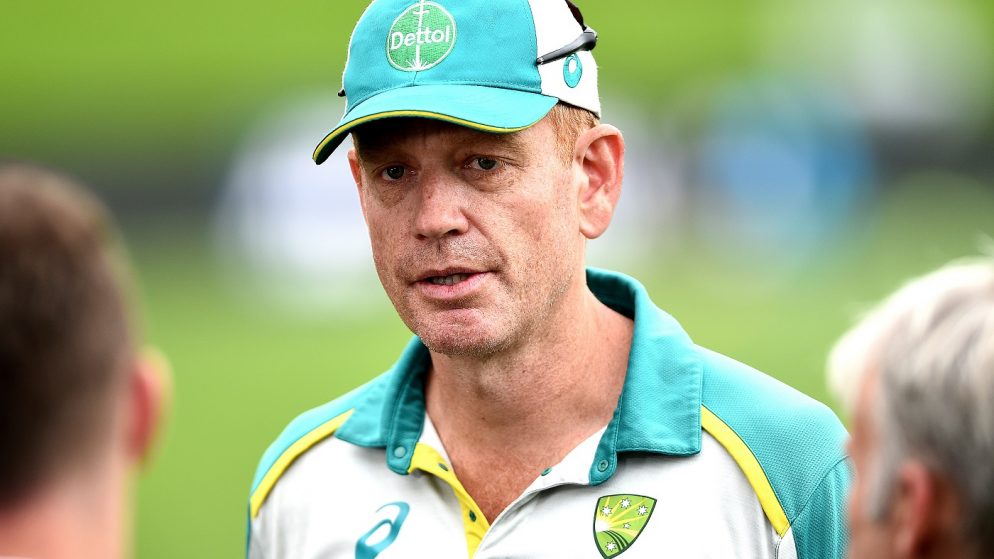 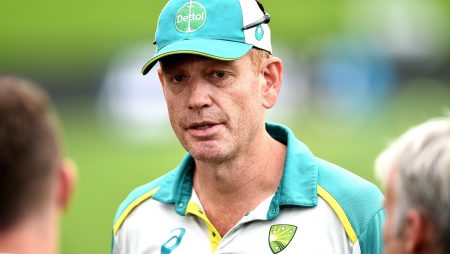 After Justin Langer resigned as head coach, this happened. Langer’s contract extension was the product of a thorough assessment process that considered a number of issues, including the team’s future needs and the approaching substantial fixture calendar.

McDonald formerly served as the head coach of the IPL’s Rajasthan Royals and as a member of the Melbourne Renegades’ coaching staff. The white-ball series versus Sri Lanka will be his first assignment.

“With formal duties beginning with Australia’s next T20I series against Sri Lanka, Andrew McDonald will step up into the post of interim head coach of our men’s national team,” Cricket Australia said.

The CA Board approved the extension, which was presented to Langer Friday night. It included the chance to defend their T20 World Cup crown in Australia later this year.

The retaining of the Ashes in 2019, the T20 World Cup victory in 2021, and the 4-0 Ashes thrashing of the Englishmen last month are among the highlights of his tenure as head coach. In addition, Langer has left Australia at the top of the Test rankings.

One Reply to “Australia’s Interim Head Coach, Andrew McDonald, has been named.”