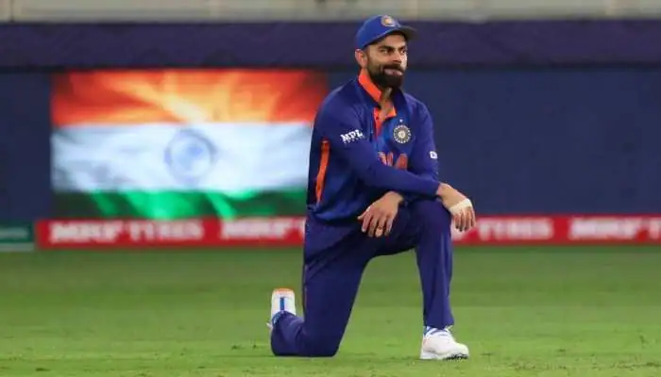 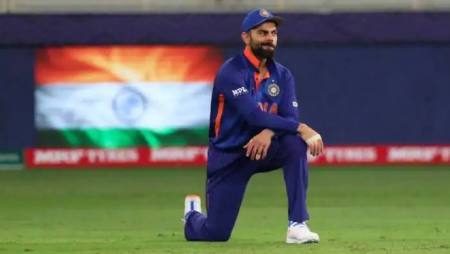 Australia’s Great Explains How Virat Kohli Will Benefit From His Break. Shane Watson believes Virat Kohli will be mentally and physically refreshed. After a month off from cricket in preparation for the Asia Cup, which begins later this week.

Former Australian all-rounder Shane Watson believes Virat Kohli will be mentally and physically refreshed. After a month off before the Asia Cup, which begins later this week. Kohli is having his worst season yet, with no centuries in international cricket since November 2019. After missing the series against the West Indies and Zimbabwe, the star batter will return to the field.

“Having time off for him would certainly help him regenerate mentally, physically, and just get away from the game of cricket,” Watson said on the ICC Review Show.

“Even during the IPL, you could tell his energy was depleted. You could tell no matter how hard he tried – he was always up and about – but the light was just a tad dim “He continued.

Also Visit: Chris Lynn will play in both the BBL and the ILT20 in the UAE.

Kohli’s most recent assignment was the England tour.

Where he scored 76 runs in six innings across formats, including the rescheduled fifth Test, two ODIs, and four T20s in July.

“This month off cricket will ensure that that light shines very brightly going into this Asia Cup, knowing that there’s a T20 World Cup in Australia coming up very soon.”

“So when you’re able to take a break, and because Indian cricketers in particular play so much cricket, for Virat to be able to take some time off, especially a month, that’s just going to regenerate everything he needs to take stock of what happened, freshen up mentally and physically.” Watson believes Kohli is a talented player who will eventually regain his form.

“He’s too talented not to find his groove. It’ll only take him a couple of balls to get back into the fight, and he’ll be gone.” On Sunday, India will kick off its Asia Cup campaign against archrival Pakistan.